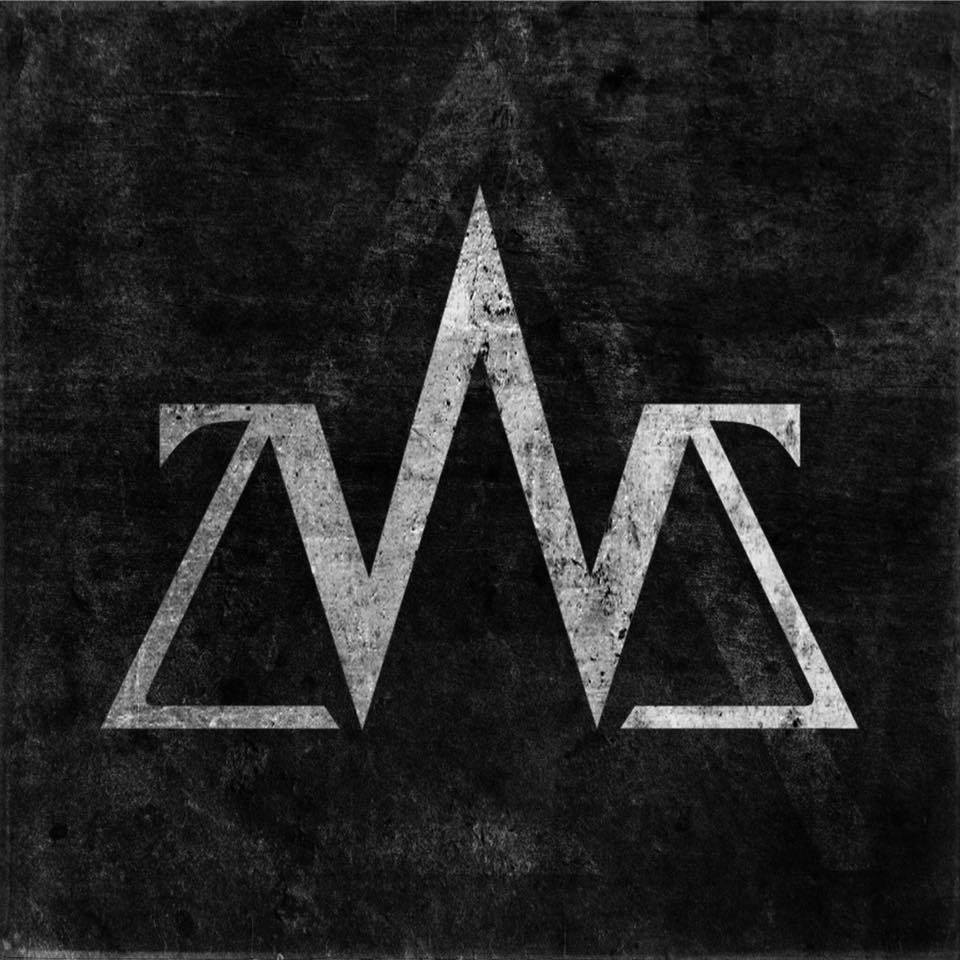 Review: As We Ascend – Wash Away

“Wash Away” delivers a unique punch from As We Ascend that can compete with the absolute best of mainstream modern rock. It packs a consistently energetic beat from the first to last note, which is rare in today’s up and down scene. The guitars and drums infuse a necessary edge, but are not overpowering or distracting from the vocals, allowing them to easily flow together and guide you through themes of mourning and hope. It will no doubt leave you awaiting their debut full length, Farewell to Midnight, to be released later this year.

Find out more about who As We Ascend are, and grab your free download of “Wash Away,” in our article here.