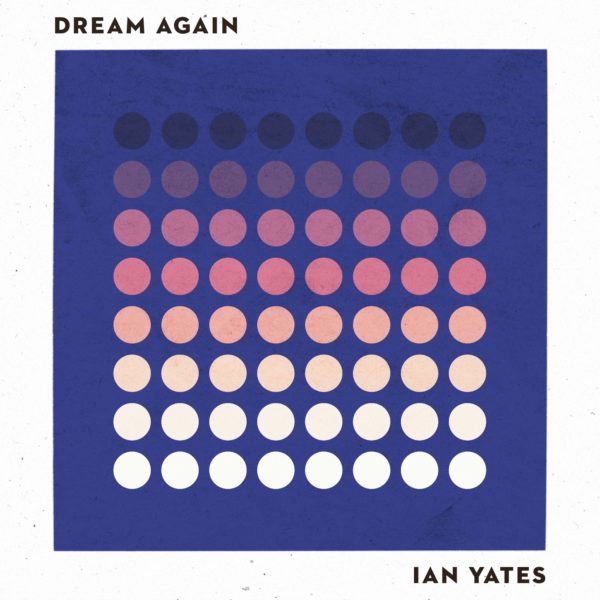 To prepare for his new album Awaken To Love, which releases September 16th, Ian Yates has released a free 3 track EP entitled Dream Again. Grab your free download immediately below, then read on for more information about the new album and lyric videos etc.

It’s the album that wasn’t supposed to happen. After three solo projects, Ian Yates was ready to call it a day. Ready to move on. Yet God had other plans and in June 2015, after a period of plenty of divine encounters, Ian knew there were enough songs, enough of a message and enough of a God-given calling to go ahead.

The result is Awaken To Love; twelve songs that revolve around themes of trust, hope and the unending love of God.

“I feel like I’ve got my sound,” says Ian. “I hope there’s a depth to it, that it’s not just nice songs but a journey that connects people to God. My heart has always been to take the music outside the church walls. I’ve always aimed to make the kind of music that can be given to someone who feels far away from God or who is not a Christian. I want to create something that might help people encounter God’s love and goodness.

“So many of our non-Christian friends think that God’s against them. And there are some who feel the same in the church too. But I know God wants people to lift up their head and heart and to know that He’s with us.”

The album includes a cover of the Beatles classic, All You Need Is Love. “I started singing it in a prayer meeting three years ago and it was a God moment. It’s a prophetic song; knowing we are loved is the only way we can love others.”

Produced by Trevor Michael and recorded at Bones studio, the album features the songs High Wire (co-written with Nick Herbert) and No Longer I, co-written with Sam Blake and Matt Redman (and also appearing on Matt’s latest album Unbroken Praise).