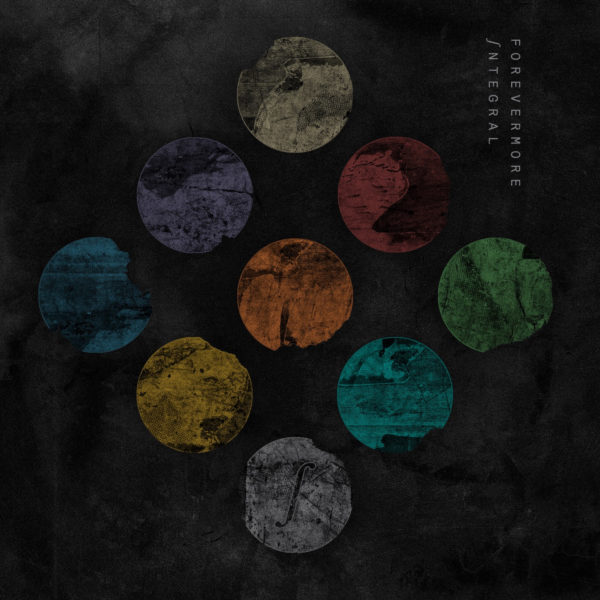 Integral by Forevermore is one of the most well-written and executed metalcore releases of 2016. It comes as a follow-up to 2014’s Telos, and is the band’s 4th full-length record (2nd with Solid State Records). Having been on the road consistently for the last 2 years, it’s obvious they spent their downtime hard at work in their bunks and the studio with as many surprises as this album carries.

Integral starts off with a quick instrumental intro, and then POW! The second song, “Nascent,” picks up exactly where Telos left us: wanting more! Multiple killer breakdowns get this record off to a good start. Immediately, it becomes known that this record is not going to disappoint true Forevermore fans. “Noumina” has a more melodic chorus with dark power chords. A ton of technical lead guitar is woven in to complete this track. “Overlord” has the most moving parts in all of Integral – very well aligned, but not predictable. At every corner is a guitar lick or a drum beat you didn’t realize would fit perfectly. “Order” and “Prism” both carry some nice clean vocals and lead guitar, while “Enterprise” and “Empath” incorporate an element of hardcore punk that is not normally heard from the metalcore act. “Empath” is one of the most intense songs, with its energetic breakdown of dissonant chords. The soft picking at the beginning of “Pandemica” makes you think you’ve hit the ballad, until a brutal breakdown quickly dispels that thought. The title track, “Integral,” brings the whole thing home, and is the most similar to material off of Telos. It has the best clean vocals on the record, and is drum-heavy, with some serious, much needed double-bass in the breakdown.

Forevermore continue to plow themselves a path to stardom and remembrance with their demonstrated skill, technical harmony, and consistency. Integral is one for the books and will make its mark in metalcore. If you haven’t heard it yet, you don’t know what you’ve been missing.