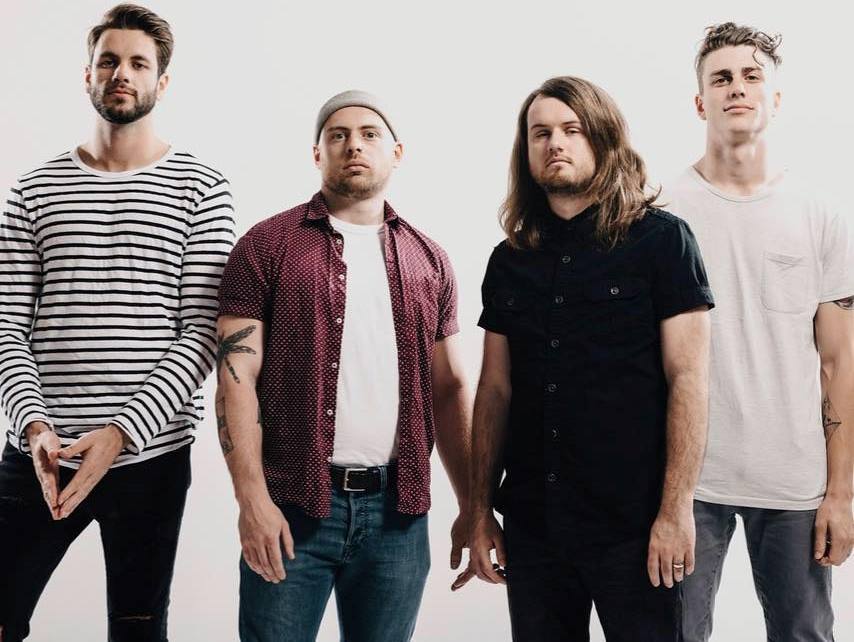 Tyler, TX based metalcore act Fit For A King have announced a new album Deathgrip to be released October 7th! Produced by Nick Sampson (Miss May I, We Came As Romans, Asking Alexandria), Deathgrip promises to be their biggest sounding and most cohesive work to date. The album features heavy hitting tracks “Pissed Off,” “Shadows & Echoes,” and “Dead Memory.” The first album teaser trailer can be watched above, and the second one can be watched below.

Deathgrip is available for pre-order starting today at the Solid State Online Store on CD, Vinyl LP, Digital, or as part of a bundle!

Buy Slave To Nothing:
iTunes | Amazon