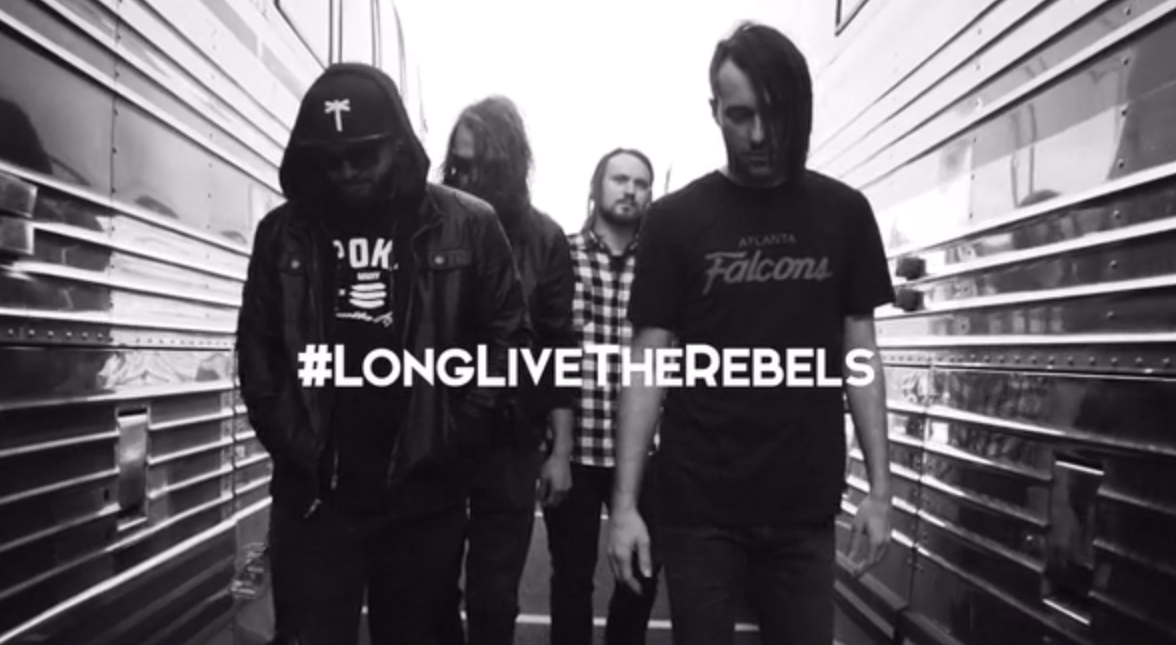 Disciple have today launched the Kickstarter campaign for their new album Long Live The Rebels. Produced by Aaron Sprinkle, Long Live The Rebels is slated to be released late fall/early winter. The campaign is Disciple’s second Kickstarter project following their massively successful first campaign for their latest album Attack, where the band raised $70,000 over the $45,000 goal. Already standing at 24% funded (at the time of writing), the new campaign looks set to repeat, or exceed, that feat. The campaign is set to run until September 12th, and the goal has been set at $60,000.

A message from Kevin reads,

When we were making our album ATTACK, I didn’t know what to expect. I was nervous. Nervous that we were doing the album by ourselves, nervous to ask our fans to support it. And then the fan support exceeded far and above what we had asked, and I was reminded that we are not alone.

When we started this band, we wanted to play music that changes people’s lives. That mission and that goal has never been stronger than what it is today. While the world walks their way, we are the rebels who will go the other way. We are the rebels that will change the world…. We are asking you to join us … as we combine the power of music with the power of the gospel of Jesus Christ to change this world…one life at a time.

The Long Live The Rebels Kickstarter campaign page can be seen below, where all the details, pre-order packages, and the campaign video can be found.

Disciple recently released their free Live From Denmark EP and that can be downloaded for FREE here.