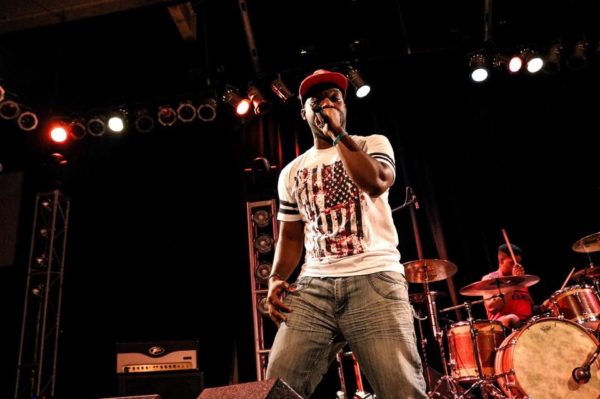 Check out the live performance video of Grand Mill’s new track “Bars” above.

Grand Mill released his new album Divine Awakening at the end of June, which features his “Standing” single as a bonus track, a track he wrote as a tribute to, and in honor of, his late Father.