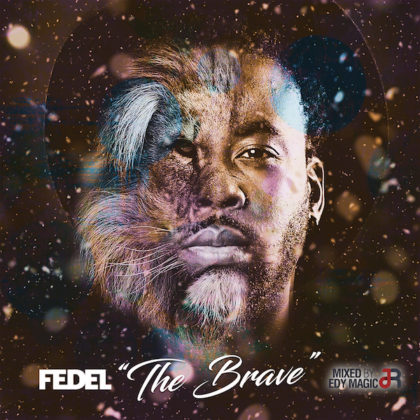 Featuring the hit singles “Lit,” “On A Wave” and “Jabbin and Dabbin”, FEDEL’s The Brave EP is available now. Released yesterday, the album is the follow up to FEDEL’s 2015 Flaw album.

“This is the soundtrack for anybody trying to do the difficult,” said FEDEL. “It’s a timely project for the times we live in because it will take a Brave group of people to do the things we need to do as a nation to unite”.

FEDEL recently released the project’s single, “On A Wave” after he did a number critical acclaimed freestyles including his “Panda” freestyle. “The Brave” is mixed by Edy Magic of Jah Rockn and produced D-Hood. “On A Wave” can also be heard above.