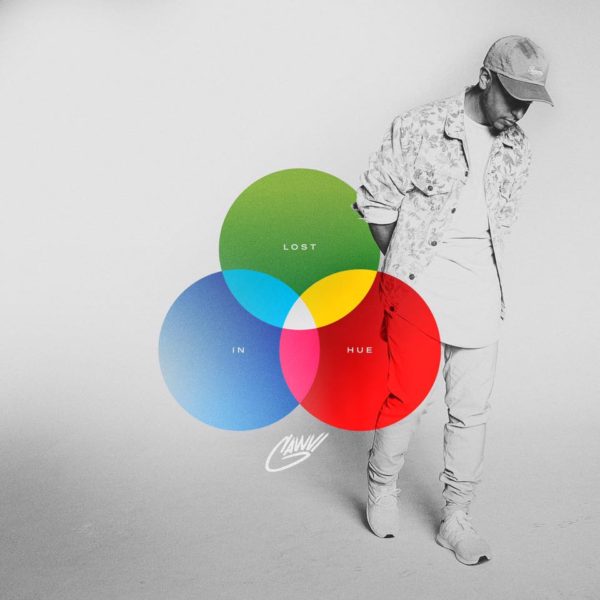 Following the release of the lead single, “Late Nights”, that premiered on Magnetic Mag to great fanfare last week, GAWVI now treats fans to another three genre-defying tracks which together make a brave leap from his past work on GRAMMY nominated hip hop album, Anomaly.   “Late Nights” kicks the EP off with its unique blend of hip-hop and up-tempo house. Hot on its heels comes a collaboration with Stan Johnson on “You Are”, that utilises euphoric chord sequences and Johnson’s impassioned vocals to create a pop/dance crossover hit.

“Out My Mind” comes next, and takes sonic proceedings up a notch. With bassy stabs, a playful top line, and laced with Jordan Powers’ powerful vocals the track exudes summer vibes at every turn. Last but by no means the least comes the turn of “In The Water”. This relaxed deep house jam marks a fitting end to one of GAWVI’s biggest undertakings to date, and is no less of a production master-class than the three tracks preceding it.

Transitioning from hip-hop to pop infused dance is no easy feat, but GAWVI has managed to rise to this challenge with precision and confidence. Not one to do things by half, fans can expect a second EP with four more unreleased tracks in September, so keep your eyes peeled on GAWVI’s socials for all announcements.

About GAWVI: GAWVI is an American electro-pop artist, DJ and award-winning music producer, born to an El Salvadorian father and a Dominican mother. After working under the tutelage of hit makers Rodney Jerkins and Pharrell, GAWVI grew a vision for his own art, merging hip-hop, pop and electro, to create a sound with a uniquely global appeal. GAWVI has produced a host of critically acclaimed hip-hop albums and Billboard charting singles, including the GRAMMY Award-winning album Anomaly. His work was performed on NBC’s The Tonight Show Starring Jimmy Fallon and has been praised by the likes of MTV, VH1, BET, Fuse, Esquire, and VIBE. GAWVI is set to release his debut project this summer on Reach Records.

JesusWired additional note: We’ve created a YouTube playlist with the tracks from the EP so you can preview Lost In Hue before you purchase it. All of the creative Lost In Hue promo videos are included in there too.