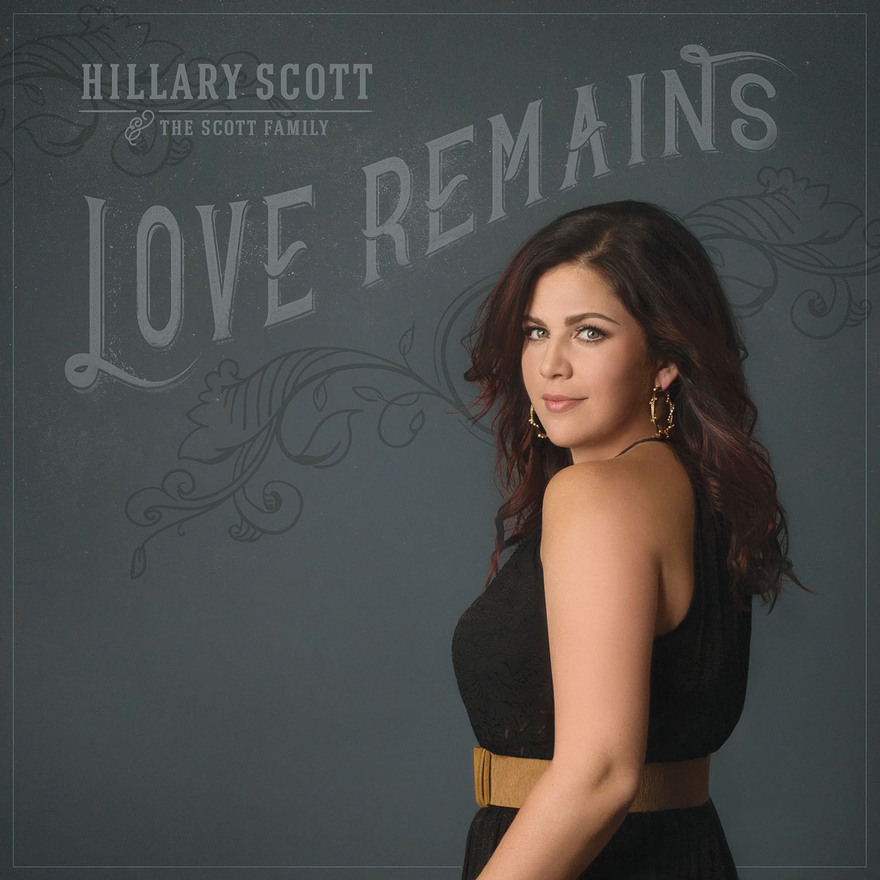 To celebrate the spirited release, their “impressively tight harmonies and emotional performances” (Billboard) will be highlighted on release day with a live performance of new songs in their hometown of Nashville, TN at the Music City Theatre set to air on SiriusXM’s The Message (7/29 at 1:00P CST), before making an in-store appearance on Saturday at Lifeway in Franklin, TN (1725 Galleria Blvd, Franklin, TN, 37067). The family then heads east where Hillary Scott will appear Monday on Sprout’s Sunny Side Up (8/1 at 8:00A CST), before joining the whole family for their television debut on Good Morning America this Tuesday (8/2 on ABC at 7:00A CT). The following morning includes a performance on Fox & Friends (8/3 on FOX at 5:00A CT). Additionally, fans can catch Hillary as part of her seven-time GRAMMY award-winning group Lady Antebellum on CMA’s Country Night To Rock (8/3 on ABC at 7:00P CT), for a one-of-a-kind collaboration with Cam of “Burning House.”

The 13-track collection produced by Ricky Skaggs, has already received critical acclaim as it blurs the lines between gospel, bluegrass, country and pop serving one of “the biggest records from Nashville artists” (The Tennessean) this year.

“The album is a fusion of styles, from traditional Christian hymns, to contemporary Christian, pop, even rock…definitely bridge the old and the new” – Billboard

“Beyond the family’s obvious vocal talents, the collection benefits from top-notch production by Ricky Skaggs, who helps intertwine a gospel, bluegrass, country and pop combination that’s nothing short of flawless.” – CCM Magazine

At the center LOVE REMAINS is the mix of the rich, entwined voices of the Scotts, on “new co-writes, lesser-known oldies and time-honored gospel staples” (Rolling Stone). These are songs that find the redemption in struggle, the peace in death, the joy in bonding with family members whenever times are tough. The stories behind the songs are personal, it’s music with a message and Hillary has rarely sounded more at home.

LOVE REMAINS follows more than 18 million album sales worldwide for Hillary Scott as one-third of the one of the world’s most popular groups, Lady Antebellum. The trio has earned six PLATINUM singles and dubbed ACM and CMA “Vocal Group of the Year” three years in a row. For more information on new music and more, visit www.hillaryscott.com