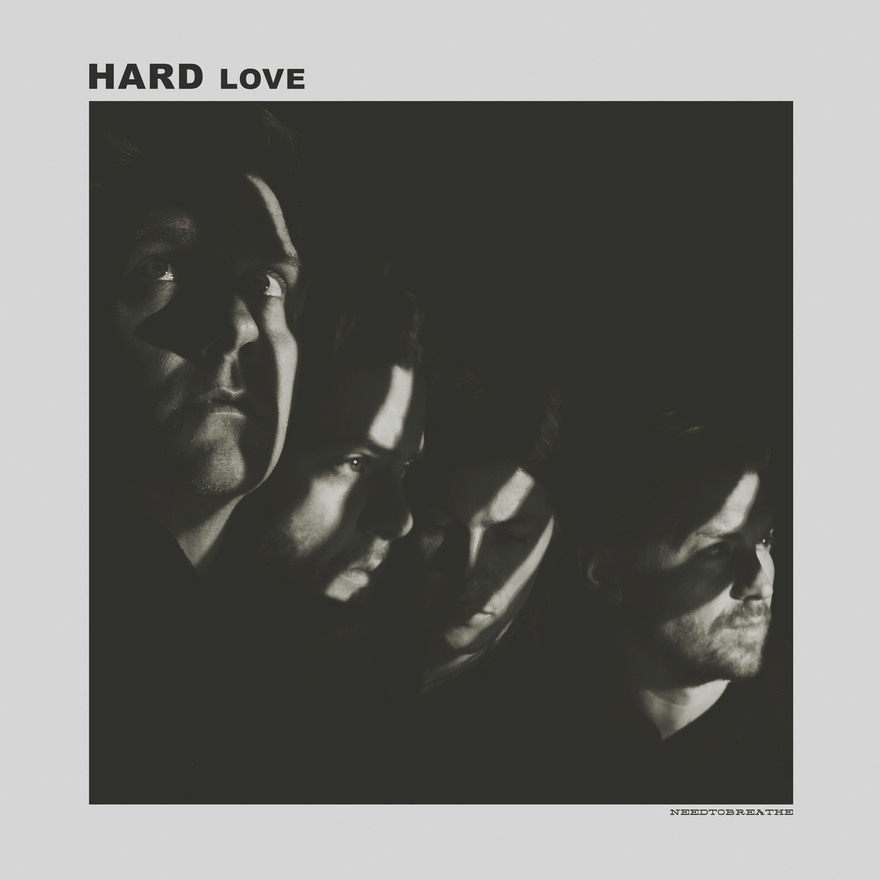 “HAPPINESS” hit the Top 5 on the Christian Hot AC chart and has amassed over 4 million streams on Spotify. The band recently unveiled the official music video for “HAPPINESS”– which can be seen just below. The single is also currently featured in Microsoft’s new ad campaign, broadcasting both on television and online. The next single, “TESTIFY” has been released to Christian radio.

Co-produced by NEEDTOBREATHE and recorded at their very own Plantation Studios in Charleston, SC, H A R D L O V E follows the band’s 2014 album Rivers In the Wasteland, which topped Billboard’s Christian Albums chart. The album also earned NEEDTOBREATHE their first ever GRAMMY® Award nomination and a pair of Billboard Music Award nominations, while its breakout single, “Brother (Feat. Gavin DeGraw),” proved to be the highest charting single of their career to date. The RIAA-certified Gold hit song soared up the charts, landing at #1 on Billboard’s Hot Christian Songs and Christian Digital Songs charts.