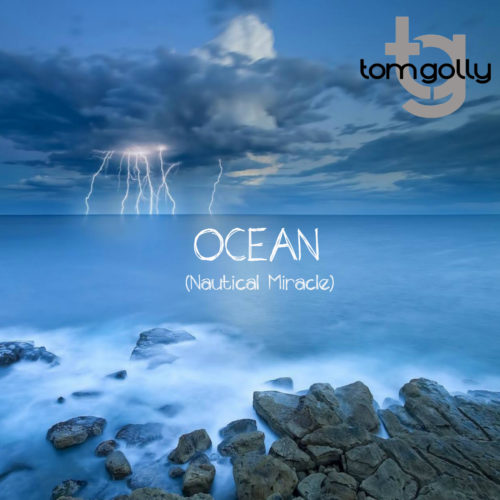 Tom Golly’s debut single “Ocean (Nautical Miracle)” dropped June 16th and the accompanying lyric video can be watched above. The single was co written with, and produced by, Jake Jones and Justin Forshaw formerly of We As Human and now of As We Ascend.

“Ocean (Nautical Miracle)” is from Tom Golly’s upcoming debut 7 track EP entitled Not Going Back which is coming out at the end of August (exact date tba). Not Going Back reflects Tom’s life experiences: “I am not going back to being who I was, the more we let Jesus and the Holy Spirit mold us and shape our lives, the more we start to come together as He plans”. Tom hopes Not Going Back will inspire people to step up, rise up and go after whatever it is that God has called them to do. “The world holds people back from walking in their call and it takes faith and perseverance to get there” says Tom.

More about Tom Golly can be found out on his website below, and be sure to follow his social medias below if you like what you hear above.