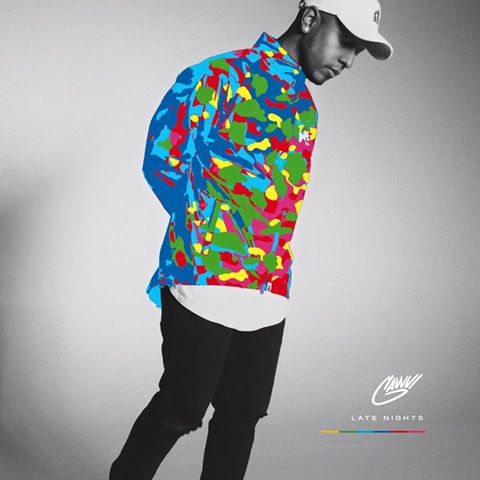 A few days ago, Reach Records recording artist GAWVI revealed the release dates of two EPs through the video entitled “Hues” above. The two EPs, the first of which is entitled Lost in Hue, will be released July 29 and Sept. 9 and are in preparation for his debut album in 2017.

Magnetic Mag are today exclusively premiering the new song “Late Nights” which can be heard here.

Wrote this song thinking about all my fears, temptations & struggles that I won’t be a slave to them! pic.twitter.com/D17ikTWoOY