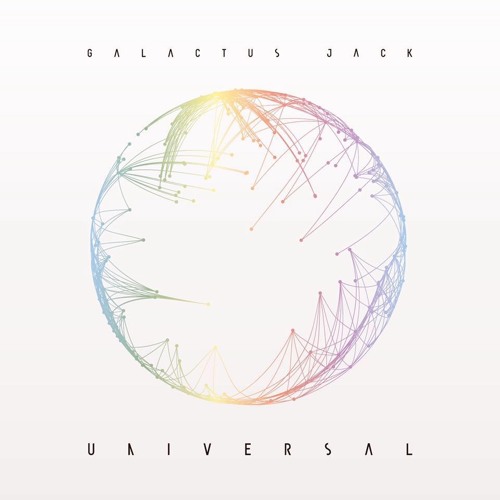 UK based Electronic artist and DJ Galactus Jack’s new EP is entitled Universal and is set to be released July 29th. Check out the first single from the project “Antidote” featuring Crown Freedom from UK hip-hop duo Vital Signs above, and read on for the press release about the album below.

After focusing on other projects over the last two years, Galactus Jack is back with a fresh sound expressed through a new album and a new live show which he will be taking worldwide over the next 18 months.

However, this is not just another music product to add to the noise, as Galactus Jack points out: “This album is ultimately all about getting the gospel to the masses. I love DJing and making music, but these things will always be secondary to my passion for the gospel – the hope for the world that is Jesus Christ. I’m excited for people to hear the record because I love this set of songs, but I hope that people hear more than just some new EDM tracks. I hope that listeners connect with the message behind the music, that there is full life and it is found in Jesus. The album is called Universal because that is exactly what the gospel is… for ALL people, in ALL situations, at ALL times.”

The CD packaging comes with a booklet that explains the gospel in an easy to understand way, with the explanation linking into the tracks on Universal to make the listening experience deeper, and fully revealing the message behind the music.

Galactus Jack is part of the Message Trust, a worldwide missional movement based in Manchester, UK, which primarily exists to share Jesus Christ with young people. www.message.org.uk.