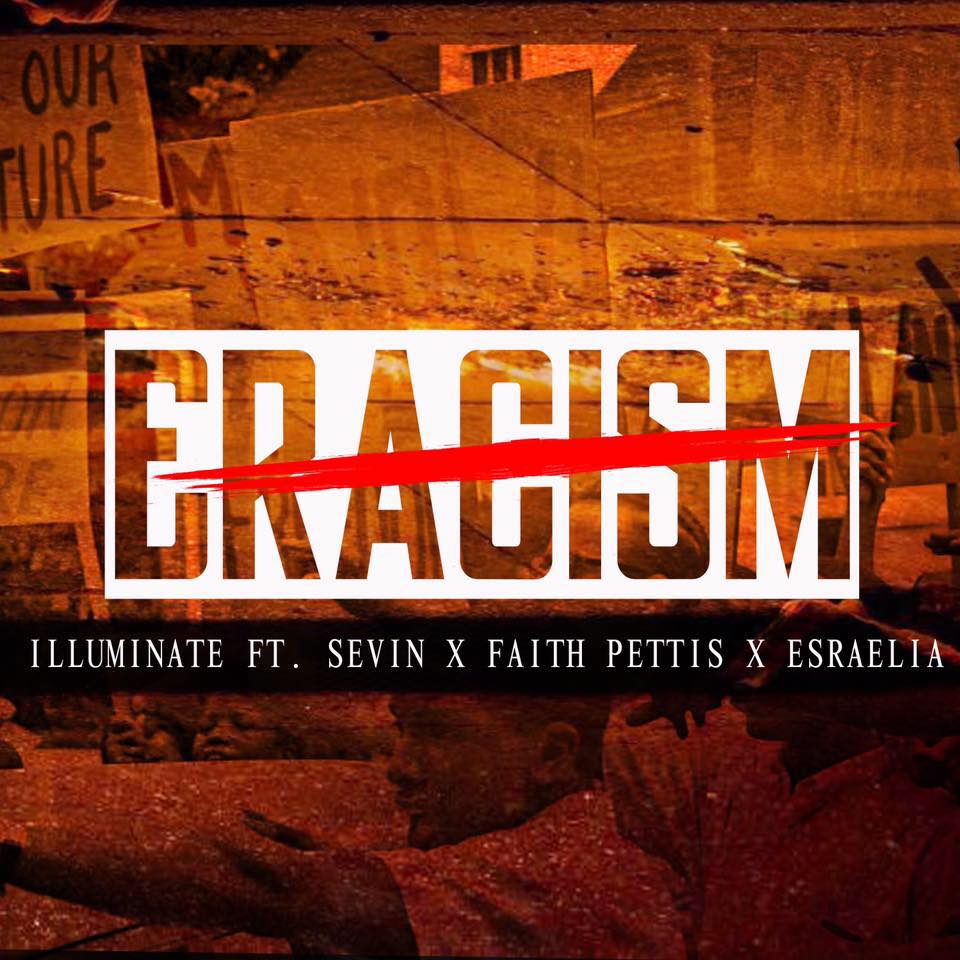 Just prior to all that’s going on across America now, Illuminate teamed up with Sevin, Faith Pettis & Esraelia to bring the world the track and music video “ERACISM.” Aimed at ending racism in the church, it’s been raising a lot of debate over the subject and about a certain line in the track from Sevin. If you want to join in on the discussion, connect with Illuminate via his social medias below. There are interviews out there about the track so go and check those out too.


“ERACISM” is from Illuminate’s new upcoming album Authenticity (Volume One), which has just been announced as releasing August 5th.

This track does come with an explicit content warning so please keep that in mind.