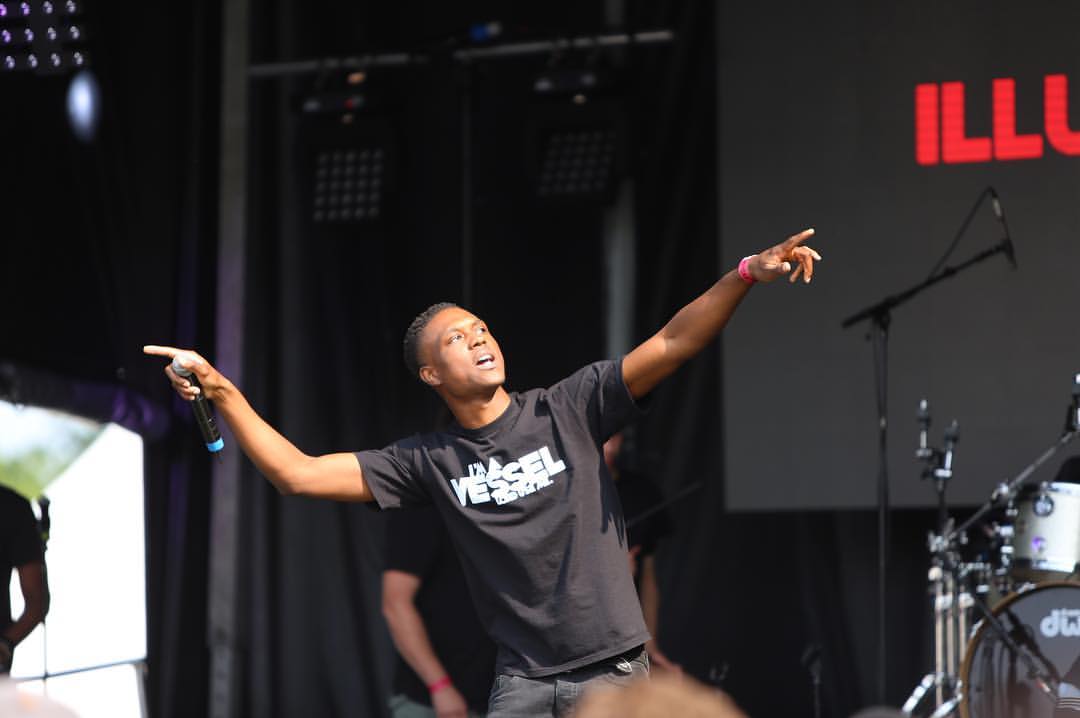 A Chat With J Vessel

UK based Light Music hip hop artist J Vessel’s debut album entitled Reflections dropped at the start of this month. I just had the chance to chat with J Vessel over google hangouts about the debut album, the stories behind the songs, how he got started with music, and what would happen if Pinocchio was to say “my nose will grow right now”.

Check out the interview above (if only to see J Vessel getting his head around the Pinocchio question!) and be sure to pick up the debut album Reflections from the links below or wherever you buy your music. Our review of the record is coming soon.

Jordan ‘J Vessel’ Amadi-Myers made history in 2014 by becoming the youngest ever independent solo artist to be nominated for a MOBO Award as well as an Urban Music Award both in the same year, at just 17. Now 18 and making great strides in the right direction, he has already been labelled ‘the future of UK urban music’ from music fans as well as some of his musical heroes such as Guvna B.

With an energetic live show and much crowd participation, 2014 saw J Vessel perform at some of the biggest festivals in the UK, including Big Church Day Out and NewDay. Coming from a christian household J Vessel endeavours to bring the hope he has found in God to the masses. His urban sound has proved to be a big hit with the youth, bursting onto the scene with his aptly titled debut single “I’m A Vessel” in 2012 to his 2014 summer hit “Amazing Love” which earned him his first #1 single on the AStepFwd Charts.

Staying true to his beliefs, J Vessel is an artist that redefines mainstream popular culture. Thematically, one can find inspiration, faith and honesty in his music. But its more than that. If Oscar Wilde was correct when he said, “Most people are other people. Their thoughts are someone else’s opinions, their lives a mimicry, their passions a quotation,” its easy to understand the attraction to J Vessel. In a sea of indulgent music, he’s swimming against the tide embracing all the things that make him the man he is, including his faith.