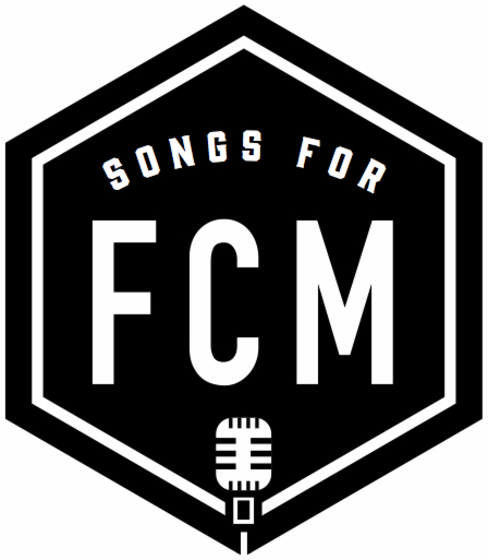 Full Circle Music announces the debut of Songs for FCM publishing company, directed by GRAMMY® winning producer Seth Mosley. Songs for FCM will operate under the Kobalt Music Publishing Global, one of the top independent publishing companies with over 8,000 artists and 600,000 songs. The first artist to sign a deal with the new publishing company is GRAMMY® nominated Matt Hammitt, former lead singer of award-winning band Sanctus Real.

“Since stepping away from a twenty-year career with Sanctus Real, I’ve been overwhelmed by the rewards of spending more time with my family, both at home and on the road,” explains Hammitt. “The result has been an overflow of new songs, and I’m thrilled to have Seth Mosley and the Full Circle Music team walking with me as I continue to pursue my calling to serve the Lord through word and song.“

The commencement of Songs for FCM comes shortly after the debut of music production school Full Circle Academy, giving students access to introductory online classes including songwriting, production, editing, instrumentation and engineering. With Mosley at the helm, the academy will present the very first Music Makers Bootcamp this August. The organization’s podcast, The Full Circle Music Show, continues to engage listeners with a lineup of star-studded guests, including Mike Snyder (William Morris Entertainment), Casey Brown (Rascal Flatts), Matt Hammitt (former Sanctus Real frontman), Seth Morrison (Skillet lead guitar), Josh Bailey (Word Entertainment) and many more. With over 20 No. 1 singles and credits, Full Circle Music is comprised of a team of producers, engineers, songwriters, editors, studios and creators that work with both signed and independent artists

About Full Circle Music:
Under the leadership of GRAMMY®-winning producer and songwriter Seth Mosley (SESAC Writer of the Year 2014, Billboard No. 1 Producer 2013, GMA Dove Award Songwriter of the Year 2015, non-artist), Full Circle Music is comprised of a team of producers, engineers, songwriters, editors, studios and creators that work with both signed and independent artists. With over 20 No. 1 singles and credits including Mat Kearney, MercyMe, TobyMac, Jon Foreman (Switchfoot), Sidewalk Prophets, Newsboys and country acts like High Valley, Ricky Skaggs and more, the Full Circle Music team offers a wealth of combined experience from multiple genres including pop, Christian and country.