I’ve had June circled on my Christian music calendar for a while now. There are some months when I see a few albums I’m really excited for, but I have to rely on some pleasant surprises to fill out this column. For June, I saw more exciting albums than I had space to write about. AND THEN there were some surprise awesome albums.

It was all very overwhelming.

I’m always excited to share every single album in my column with you, but this time around, I feel like I have an especially creamy cream of the crop. Enjoy. 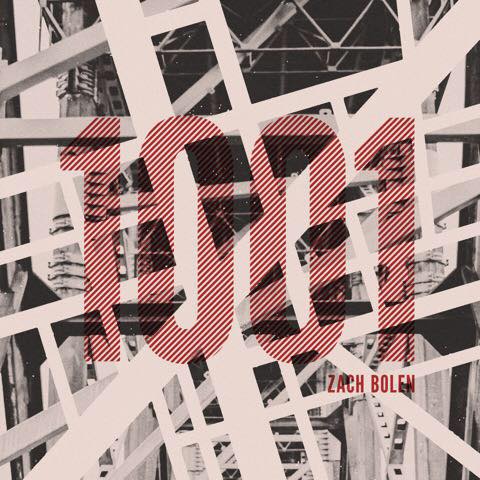 Back in January, Citizens & Saints frontman Zach Bolen released a free EP of solo material. I said then that if the three songs were any indication of things to come, we were in for a treat. Now the full-length album has arrived, and it is indeed a treat.

So, not to pat myself on the back or anything, but I totally called this one.

The first album from Citizens & Saints (back when they were called Citizens) had a raw, Brit-punk sound. Bolen’s voice sounded perfectly at home then. Their second album was a slick pop-worship project with new wave influences, and his voice somehow sounded perfect then, as well. With his solo album, Zach Bolen is trying his hand at folksy Americana, and I really think this is the most at home his voice has ever sounded. The whole project has a delightfully unproduced and uncompressed sound, and it suits Bolen’s gritty, passionate vocals perfectly. 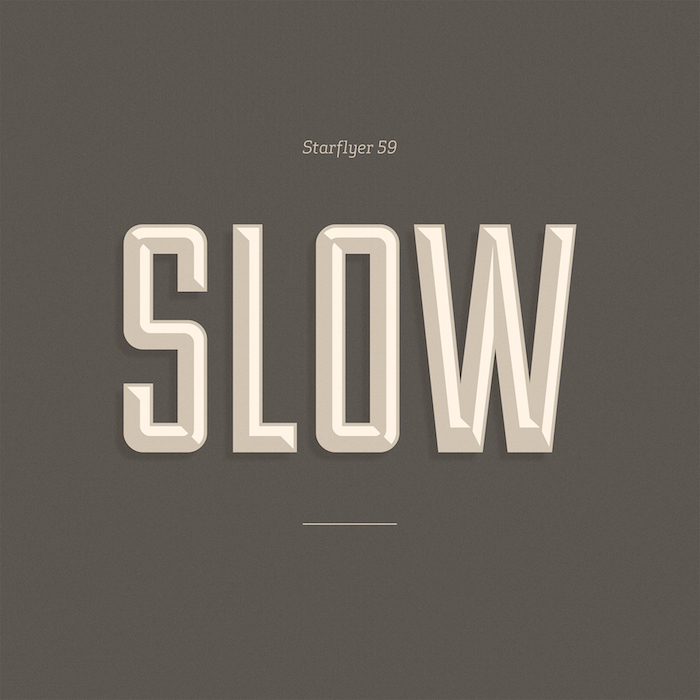 After a brief stint of independence, Jason Martin’s Starflyer 59 is back with Tooth & Nail Records. The veteran shoegaze rocker’s fourteenth full-length album finds him waxing nostalgic, looking back on his marriage, career, and life in general. It’s touching, tongue-in-cheek, and chock full of the signature Starflyer 59 sound.

If you’ve never been able to get into Starflyer, this won’t be the album to win you over. If you are a fan, though, this is another solid offering in a long line of solid offerings.

Oh, and if you’ve never heard of Starflyer 59 in your life, this isn’t a bad place to start.

Strahan – Out of Exile 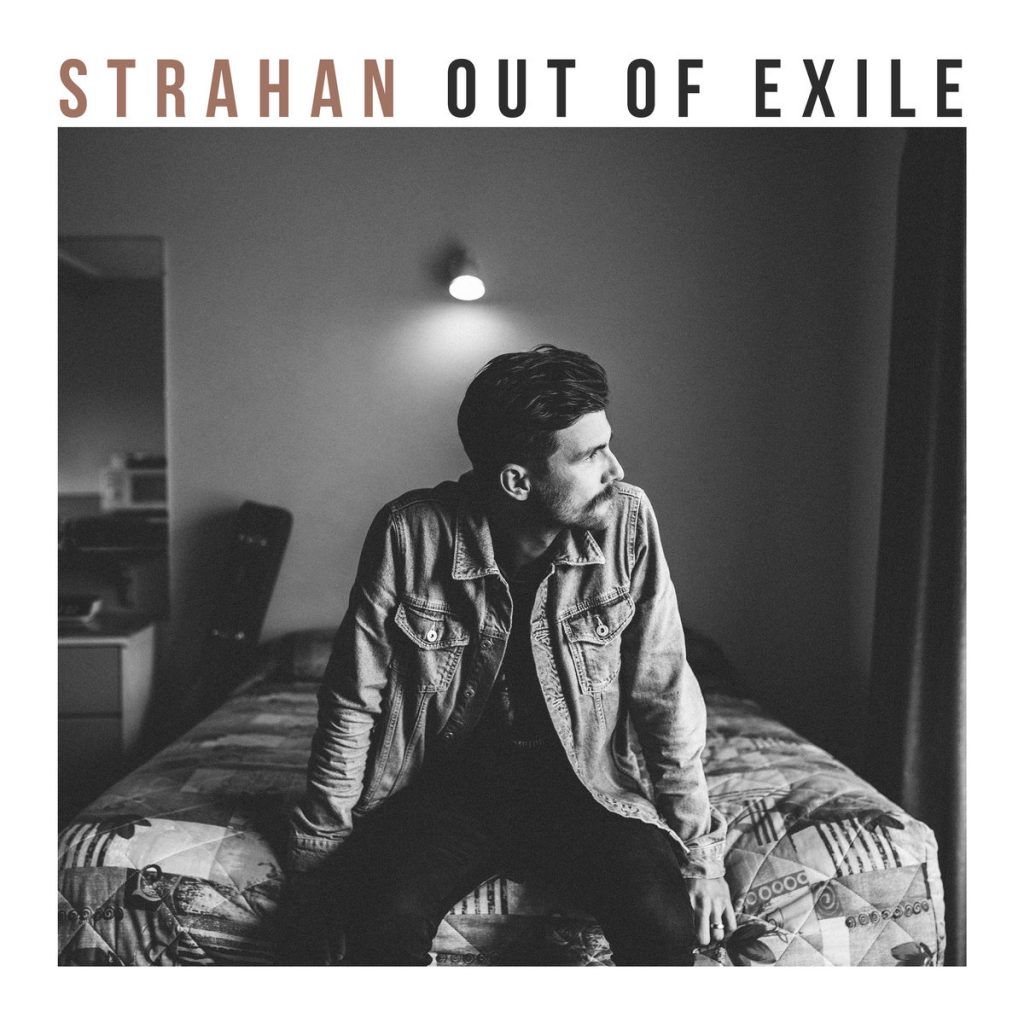 My first introduction to Strahan was just last year, with his stripped-down folk EP Feel the Night. Now he’s back with a full-length album and a fuller sound. His passionate, striking voice is still on full display, but instead of leaning heavily toward singer-songwriter, Out of Exile is a solid folk rock project with occasional shades of classic country.

The biggest thread that’s continued into Out of Exile, though, is the lyrical depth. Strahan writes open, vulnerable lyrics about pain and doubt, but there is an unmistakable theme of faith and hope throughout the whole project.

Drew Miller – Graced by You 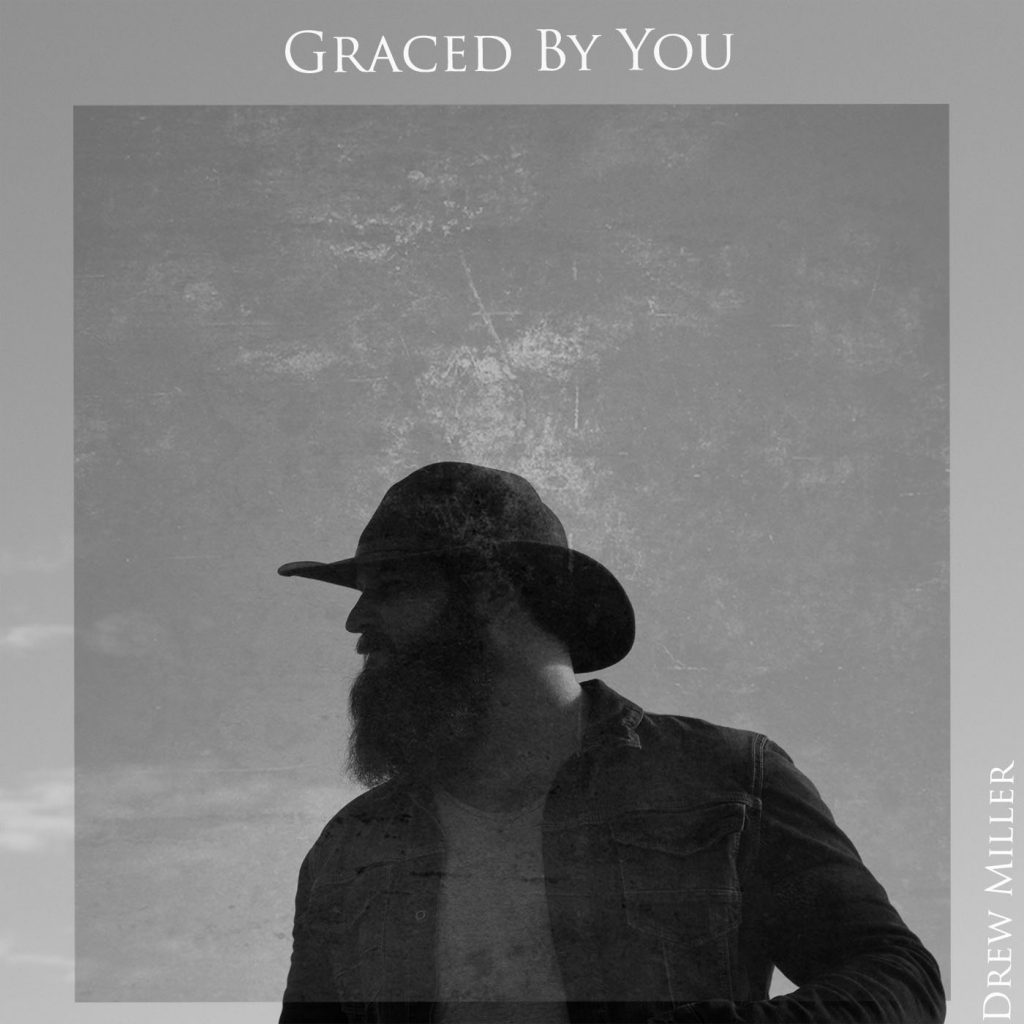 Every now and then, an artist I’ve never heard of in my life drops a new album, and they end up completely blowing me away. For June of 2016, Drew Miller was that artist.

Graced by You is a synth-pop worship album that evades all the common synth-pop pitfalls. It isn’t over-produced, and the synth sounds aren’t so sparkly that they lose their bite. The stylistic decisions don’t seem to have been made to cover a bad vocalist; instead, they seem to have been chosen as a solid complement to Miller’s skillset as a singer. The addition of live instruments also helps keep the album from feeling too cold. There’s a warm, organic indie rock undercurrent to the whole thing that fits perfectly. 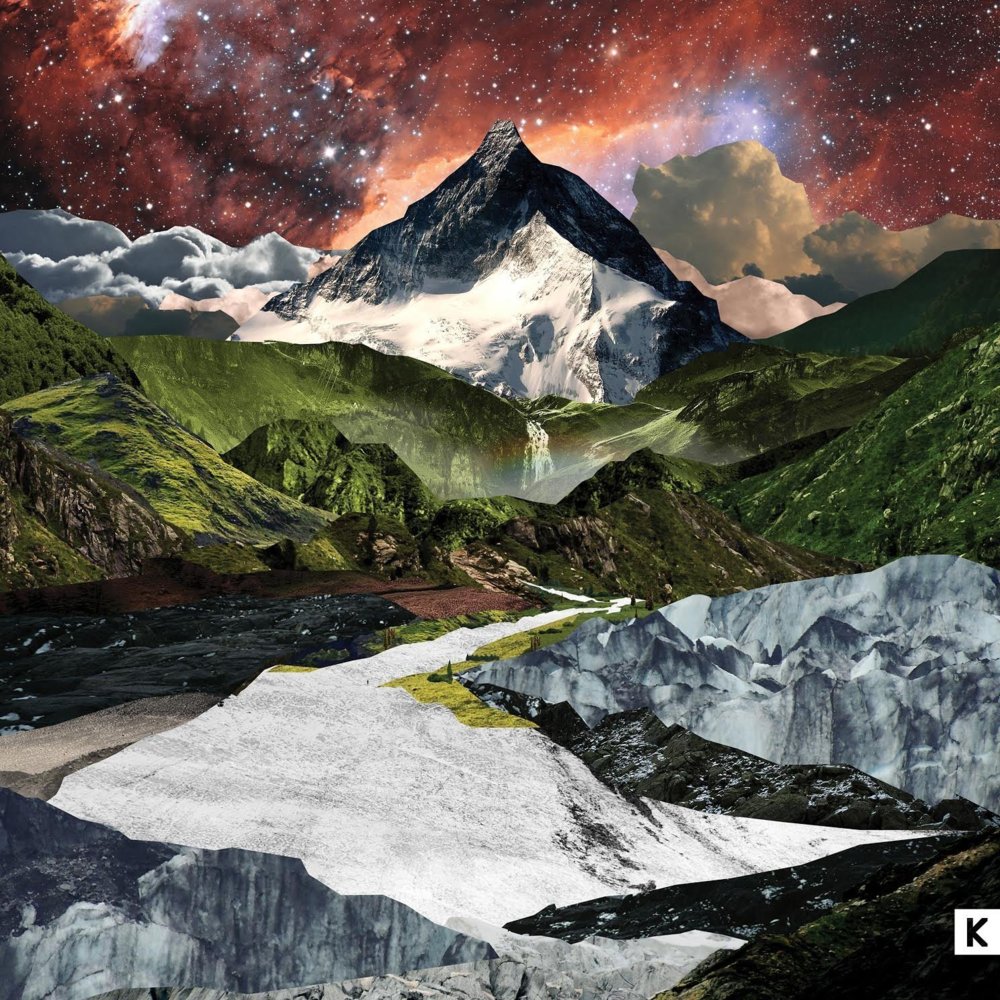 Everybody’s favorite pop/rock/jazz/gospel band with more members than you can count on one hand is back! If you loved Kings Kaleidoscope’s first full-length album, there’s a lot to love here. Beyond Control still has the “organized chaos” feel that made Becoming Who We Are such a captivating listen. The lyrics are still powerfully gospel-focused, and the musicianship is still unbelievably masterful.

Where Kings Kaleidoscope has made major strides, though, has been in their ability to exercise creative restraint. That’s not to say they completely failed at this in Becoming Who We Are, but there is a noticeable difference here. Not every song is stuffed to the gills with frantic instrumentation, which allows each musician to shine more. It also lets the songs sound even bigger when they do reach their crescendos.

As a disclaimer, there is a song toward the end of Beyond Control that has some pretty raw language. There will be (and already has been) a good chunk of listeners who get alienated by this sort of language, and Kings Kaleidoscope seems to be okay with this. For what it’s worth, there is a clean version for the song for those who’d like to hear the message without the language, and you can read about the decision to include this kind of language on the album here.

There we go. Another month, another five albums. What are you digging right now? Let me know in the comments!