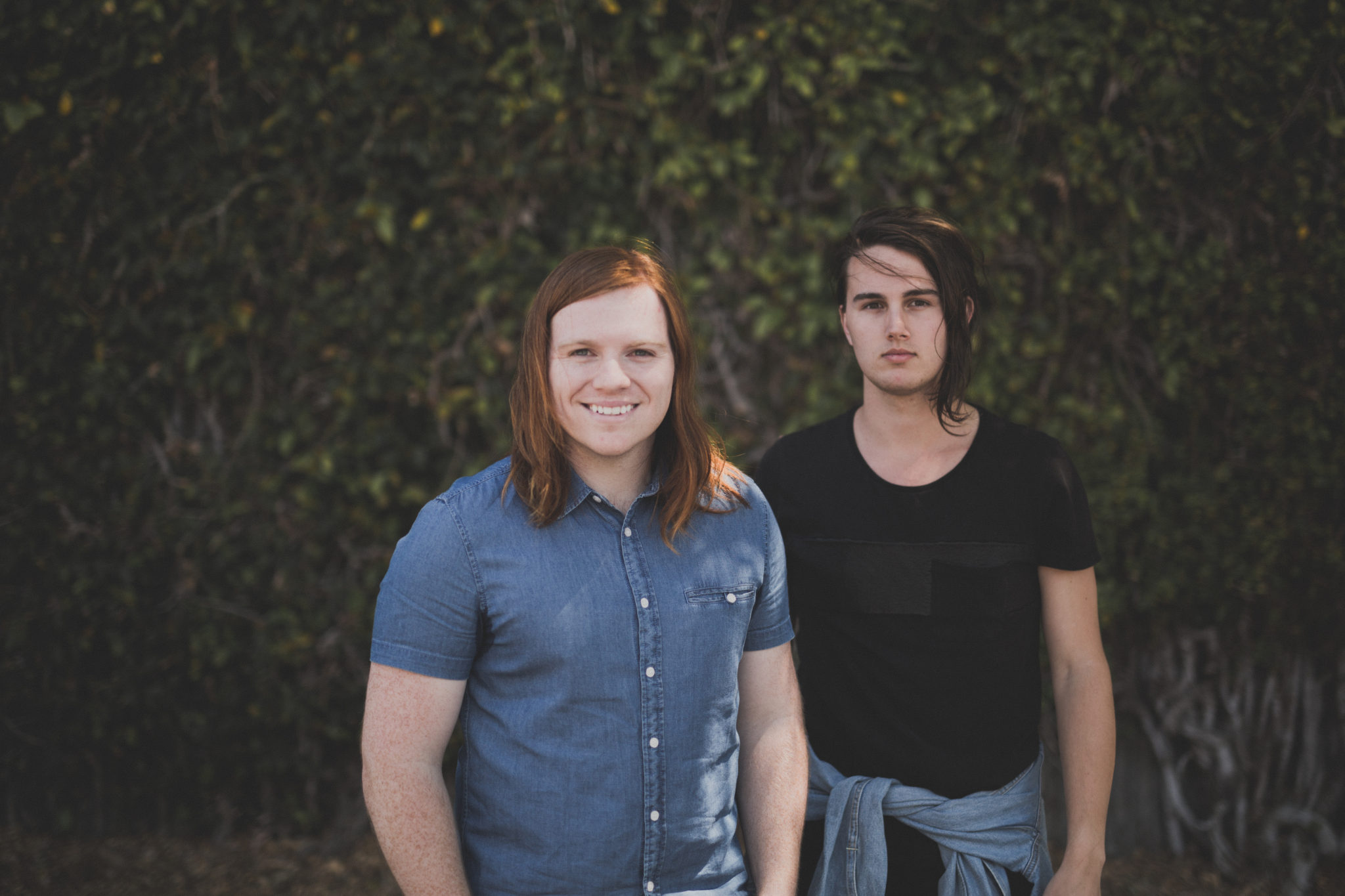 Leeland has been a creative presence in Christian music for a decade, contributing multiple well-known worship songs (“Tears of the Saints,” “Follow You,” “Count Me In,” etc.) to the global church.

For the new album, which was inspired by Philippians 3:12, Leeland takes a unique and intentional, yet light-hearted step into new territory. Co-writing for the first time on songs for the album with Brian Johnson, Darlene Zschech and Steffany Gretzinger, the jovial, pop-leaning production of Invisible wraps themes of identity, joy and freedom. The album also explores with energy and conviction new ways of expressing the simple gospel that Jesus has made a way for authentic relationship with his people.

“Jesus said that we are called to seek Him in the secret place,” says Leeland. “We can know God, encounter Him at church, in conferences, at concerts, but ultimately where we’re really going to meet Jesus face to face, be changed day by day, is in a personal, hidden relationship with Him. Our hope for you listening to Invisible is that some of these songs help push you into that secret place with Him, and that He begins to change every part of your life.”

The album’s title track was created following a revelation about the disciple, Thomas. “When Jesus showed up, showed him His hands, Thomas knew in that moment that Jesus was not invisible,” shares Casey. “There are moments in our walk with Him that are just like that, when we have an amazing, real encounter with God, and then there are times when He calls us to walk in faith. God sees you and knows you, and loves you where you are. You’re not invisible.”

As “Invisible” presents a fresh perspective toward one’s relationship with an unseen God, “Perfect Love,” co-written with Gretzinger, is centered around the story of the prodigal son, “Beloved,” co-written with Zschech, is about waiting on God in your circumstances and “Son was Lifted Up,” co-written with Brian Johnson, is a passionately crafted account of the cross in all its magnitude. Johnson also co-wrote the celebratory song, “Lion and the Lamb.”

“Invisible is a unique record for us,” sums up Leeland. “This album is colorful, it’s bright in some parts and in others very dark. It’s a very dynamic and emotional record musically for us.”

Leeland (Leeland Mooring & Casey Moore), joined the Bethel Music Artist Collective in 2015. Based in Nashville, TN, they carry a storied history of songwriting and passionate worship. Since their stunning 2006 breakthrough debut album, Sound of Melodies, Leeland have become one of the most important, progressive voices in a new generation of worship music. Their lives, ministry and music are an extension of their passion to worship God personally and in the context of their community of family and friends.

Along with 4 GRAMMY nominations and 8 Dove Award nominations, Leeland has written songs for artists like Michael W. Smith, and have been featured in major national tours with artists like Casting Crowns, Brandon Heath and more.