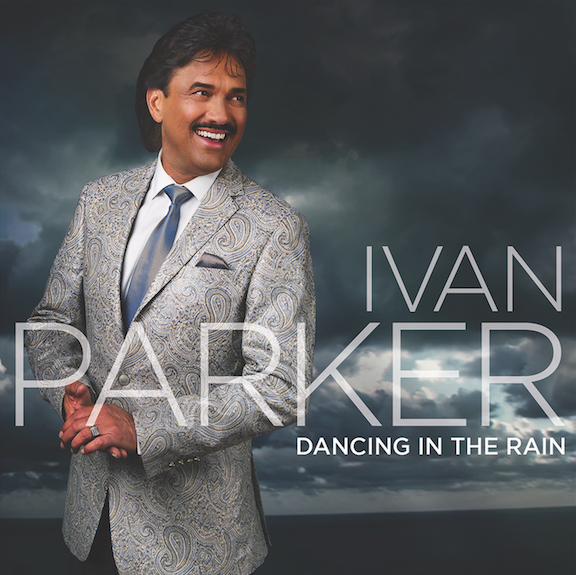 Dancing in the Rain, the Difference Media debut from one of Southern Gospel’s most beloved vocalists, Ivan Parker, is slated to bow July 29. Produced by Garry Jones (Brian Free, Canton Junction), the project marks Parker’s 16th solo recording in a career spanning more than three decades.

Featuring writing credits from such top names as Tony Wood, Sue C. Smith and Joel Hemphill, among others, highlights of Dancing in the Rain include the title cut; “Walk My Way” (feat. Canton Junction); “Let Me Take You To The Cross”; “That’s What Love Does”; “There’s Healing”; and the deeply personal “Mama’s Rocking Chair” (feat. Sandy Parker).

“I have seen so many people around the world who need to be encouraged and hear something that’s going to give them hope,” Parker says of the project. “Lives are shattered and homes are broken every day, which is why I love singing songs that let hurting people know that this moment will pass. Tomorrow will be better and there is hope beyond today. Someone has to tell them that there is promise.”

Serving as lead vocalist for the iconic quartet Gold City from 1983-1993—where he recorded his signature #1 hit, “Midnight Cry”— Ivan Parker’s acclaimed solo career now spans more than 20 years. He has garnered 31 Singing News Fan Awards, highlighted by 12 Favorite Male Vocalist honors, while his #1 Southern Gospel radio singles include “Hit The Ground Running” and “I Choose.” As a solo artist, Parker has released 16 recordings, five DVDs and has been featured in 32 best-selling Gaither Homecoming videos.

Dancing in the Rain will be distributed by Capitol Christian Distribution.