“Matt Maher is such a treasure. He represents what the BMI Christian Music catalog is all about,” states Leslie Roberts Executive Director, Writer Publisher Relations. “Maher is a triple-threat! He’s an incredible songwriter, musician and artist! Songwriters like Matt continue to build the BMI repertoire as evidenced by this being his third Christian Music Songwriter of the Year award.”

“Matt has an incredible ability to write songs that musically and lyrically connect the wisdom from scripture to stirrings of the heart,” shares Holly Zabka, Vice President Essential Music Publishing. “It’s an amazing privilege to be part of his journey as a songwriter and experience the impact his songs have around the world.

“The BMI Christian Music Awards is one of my favorite events to attend, partly because BMI recognizes that songs are the backbone of the music industry,” Maher says. “Since 1939, BMI has been representing writers around the world and I’m so honored to be a part of the global community and even more specifically the Christian music community. It was a joy to win alongside a great friend and phenomenal songwriter like Chris Tomlin. I’m looking forward to celebrating all of BMI’s writers for years to come!”


Maher will be performing in Krakow, Poland this summer at multiple events associated with World Youth Day, which is a worldwide gathering with Pope Francis open to all young people who desire a pilgrimage to encounter Jesus Christ alongside their contemporaries. In between World Youth Day and headlining fairs and festivals this summer, Maher will also participate in Chris Tomlin’s Worship Night in America events taking place in New York City, Denver, Miami and Chicago. This fall he will head on tour with label mates Casting Crowns – click here for the complete list of dates. 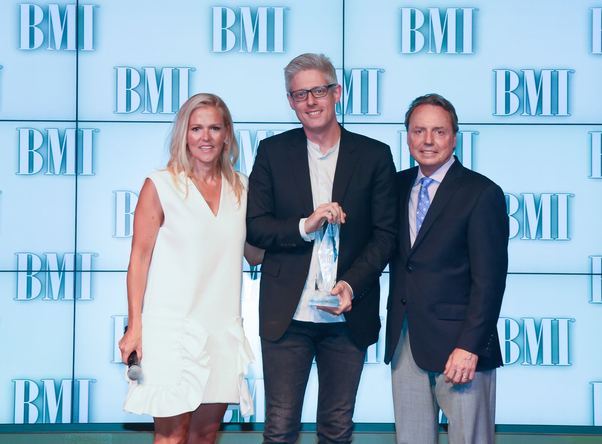 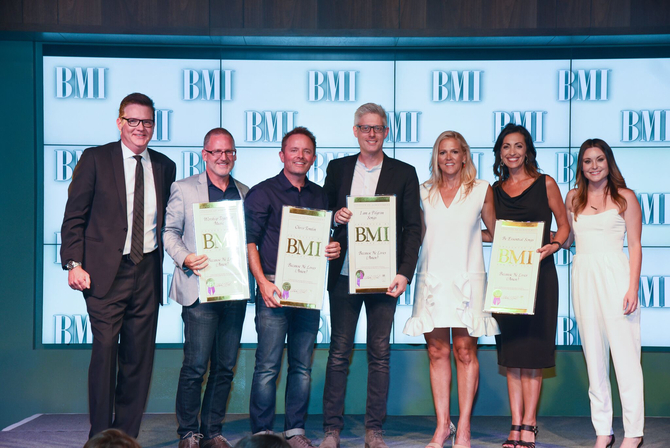 Listen to our interview with Matt Maher here

Read our review of Saints and Sinners here