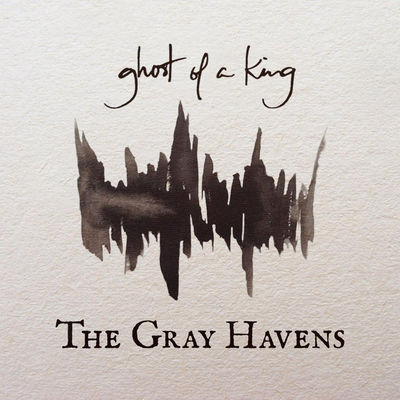 On the heels of April’s critically acclaimed Ghost of a King, Artist Garden Entertainment folk/pop duo The Gray Havens will headline a unique tour this fall, performing their full-length sophomore recording in its entirety on multiple college campuses around the country.

The Gray Havens will be joined by a student orchestral ensemble from each school for the live presentation of the album. In addition, Curb recording artist Ryan Corn will be the tour’s special guest. Kicking off August 29, the fall outing—which will be filmed for a documentary and forthcoming live recording—is slated to visit Chicago’s Trinity International University; Geneva College near Pittsburgh; and Missouri’s College of The Ozarks and Hannibal-LaGrange University, among other schools, before concluding November 6.

“It’s been really exciting putting everything together for this tour,” says The Gray Havens’ Dave Radford. “The goal is for everyone to experience Ghost of a Kingwithout limitations on our end, with a full spectrum of sounds jumping off a stage of 15 people into the audience. It should be a lot of fun!” 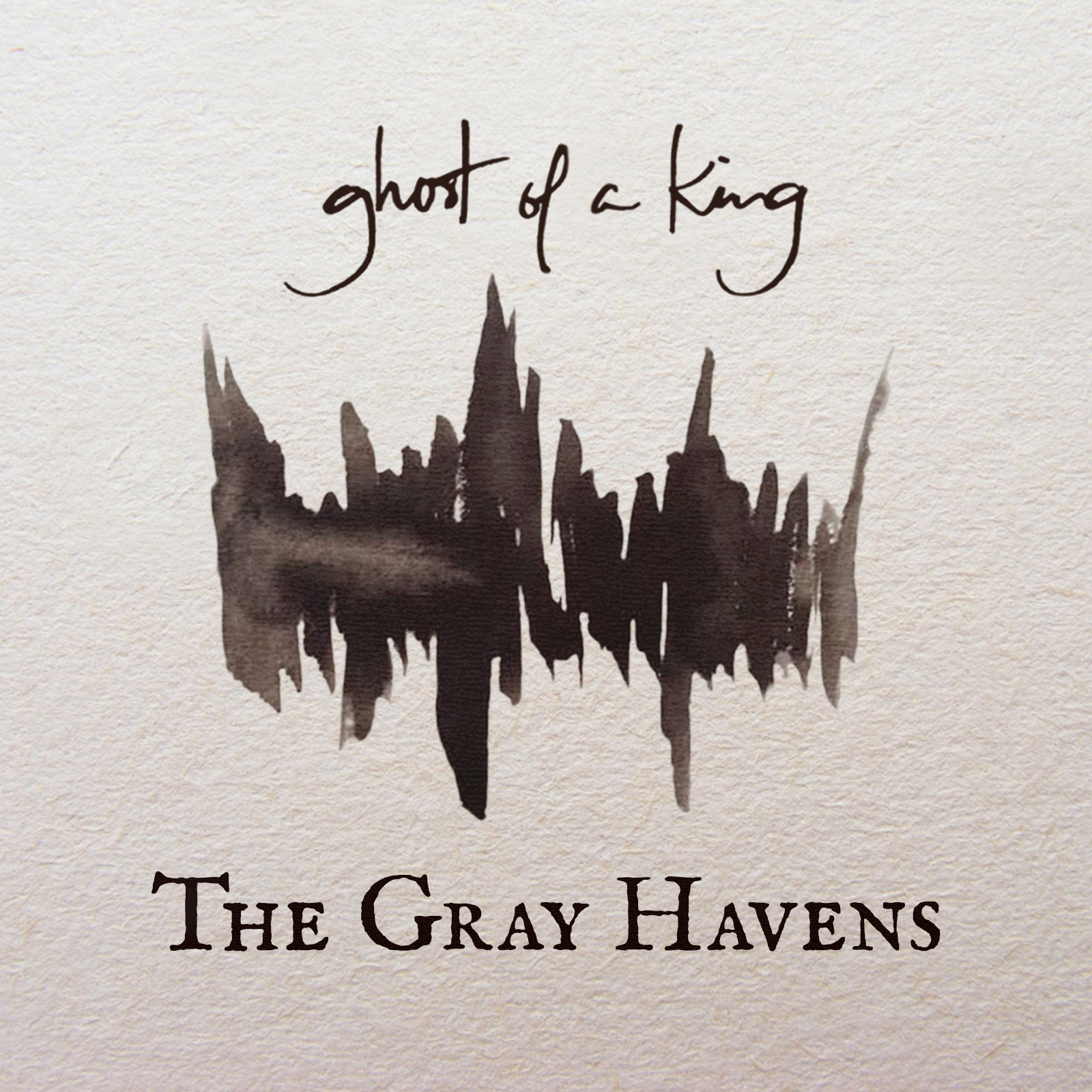 Ghost of a King showcases 10 selections penned by The Gray Havens. Exploring overarching themes of longing and fulfillment, the project was produced by Ben Shive (Colony House, Rend Collective), with “At Last, The King” produced by Ryan Corn. Highlights of the album include the title track, a Shakespearean-esque narrative chronicling new birth; “Take This Slowly,” a reflective reminder of the grace we are given each day; the buoyant, acoustic love song “Band Of Gold”; and the tender, yet epic piano-based closer “Go,” depicting a place where “golden shores with lights more radiant than the sun” await.

Since the release of their 2013 debut EP, Where Eyes Don’t Go, and last year’s critically lauded full-length Fire And Stone, The Gray Havens have established a loyal following. Known for their unique blend of narrative folk/pop encompassing fantasy story, lyric poetry and theology, Dave—an “American Idol” finalist from Season 5—and wife Licia Radford comprise The Gray Havens. The duo has performed alongside such artists as Andrew Peterson, Drew Holcomb, Jenny & Tyler, Sara Groves and Cindy Morgan, among others.

Buy Ghost of a King on iTunes