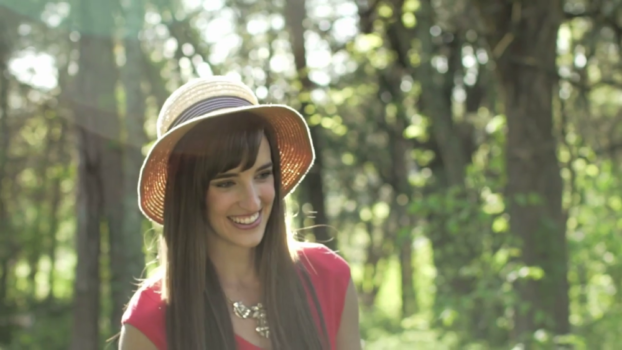 Holly Starr has just released her new music video for “Sunshine” off her Everything I Need album. The video, which was filmed near Nashville, TN, can be seen above. “Sunshine” was written by Holly Starr and Scott Cash, and was produced by Scott and Ed Cash.

Buy Everything I Need on iTunes here