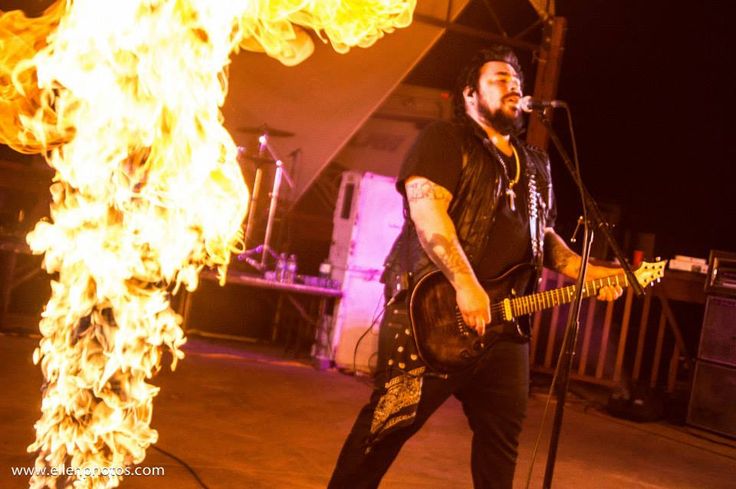 Seventh Day Slumber was the founder of the City RockFest tour a few years ago.  Joseph Rojas, lead singer for the band, took some time during the tour’s stop in Massillon, Ohio earlier this year to speak with JesusWired’s Stephanie Crail.  They chatted about how the tour got started, what it’s like having Joseph’s teenage son play drums in the band (Blaise may or may not make a quick cameo appearance!), embarrassing on stage moments, and much more!  Check it out above to find out what else he had to say! Oh, and it was all done as he was getting a new tattoo from Scarlet White’s Spencer Minor!