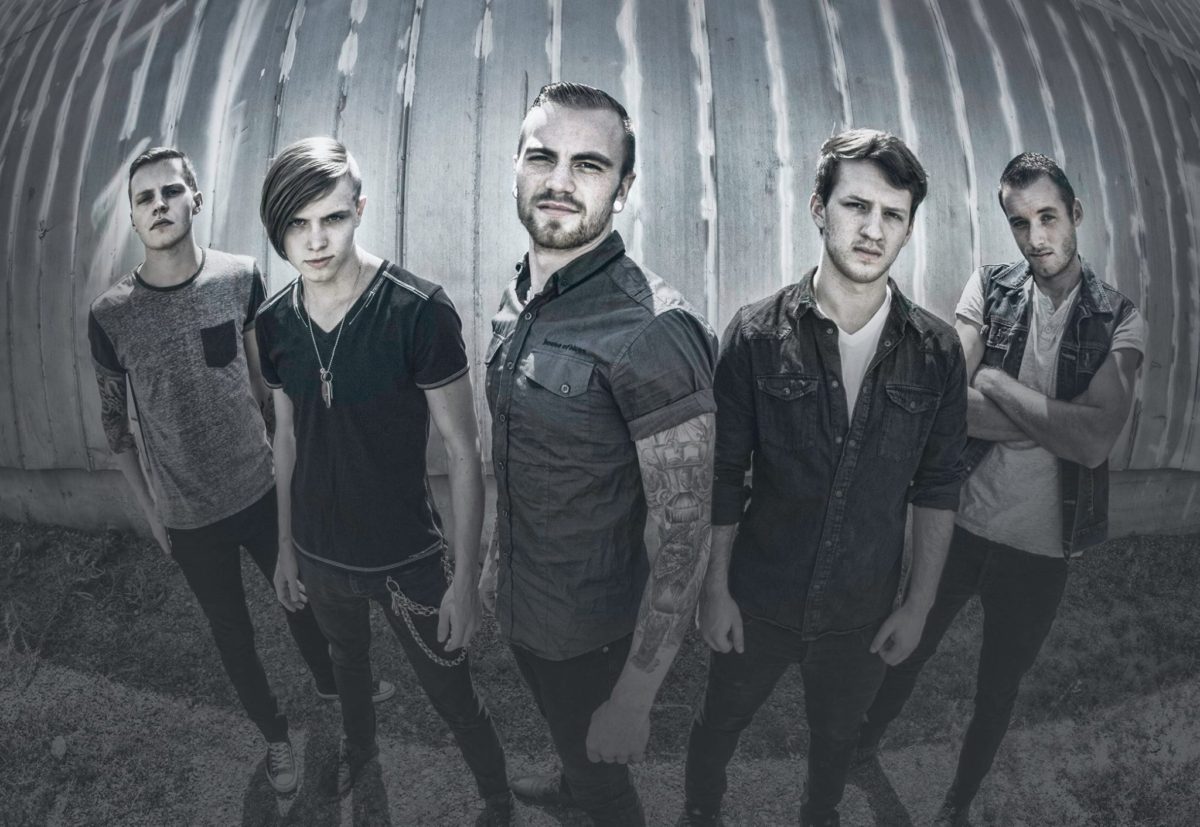 The wait for new Righteous Vendetta has been a long one but an announcement of the release date of the long anticipated new album from the band is seemingly close. Earlier today Righteous Vendetta announced on their Facebook page their signing to Another Century Records, along with announcing that releases and tour dates will be announced momentarily. Another Century Records expanded on that a little in their Facebook post on the matter, and that status, as well as the one from RV, can be seen below.

Stay “Plugged In!” to the band’s social medias, and ours, for further updates. The wait is almost over folks!