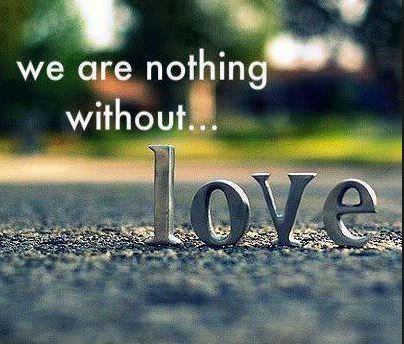 Recently I started reading the C.S. Lewis classic “Mere Christianity.” Now let me tell you friends, that’s not one to casually just pick up while you’re bored at work. That book is jam-packed. Six pages in and already so many interesting points have been made. I definitely recommend giving this one a read.

Anyways, one thing that really stood out to me was the idea of debating issues of high theology. It stood out to me because I’ve been going through a season where those are things that I’m thinking about a lot, things like women in leadership roles in the church, tattoos, how much we’re supposed to tithe, homosexuality, drinking, and other issues that seem to be prevalent in Christian culture and media lately. He talks about how these topics often divide Christians who have differing stances on the topics. C.S. Lewis calls out the fact that Christians behaving like that and focusing on these discussions are more likely to deter then attract people who may not know Christ, but are searching.

As someone who has been a major culprit of that lately, it was a big smack in the face. It also made me wonder, if that’s what detracts people from Christ and wanting to know more about the church, what can we do to attract them?

Well, for starters we can drop the whole “holier then thou” act. We know we’re broken, we know we mess up, yet somehow we still get this reputation of being better then everyone else. When I think of my faith, and the faith of my friends, the thing that sticks out most is our relationships with each other. The way God brings us together and shows us these Godly friendships are really special.

I definitely think that’s something that attracts people to Christ. Seeing the relationships and joy of his followers is something to be envied, yet totally attainable for anyone.

So friends, let’s show love. Let’s try not to solve the nitty gritty theological issues (let’s face it, until we get to heaven we won’t have the answers!) and instead focus on loving people. Let’s show people the love of Christ, and love people in a way that makes them wonder how it’s possible.

“If I had the gift of prophecy, and if I understood all of God’s secret plans and possessed all knowledge, and if I had such faith that I could move mountains, but didn’t love others, I would be nothing.”