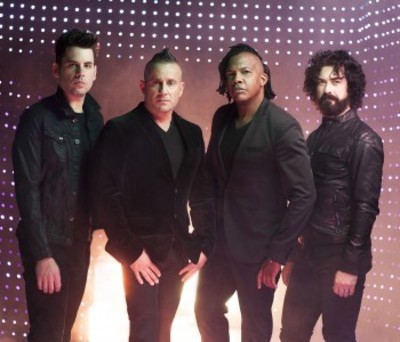 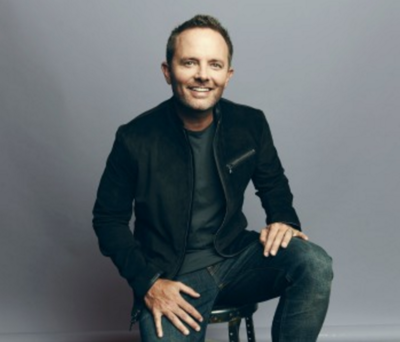 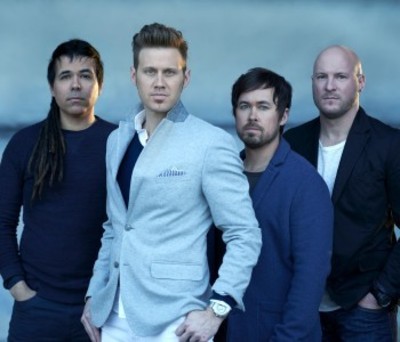 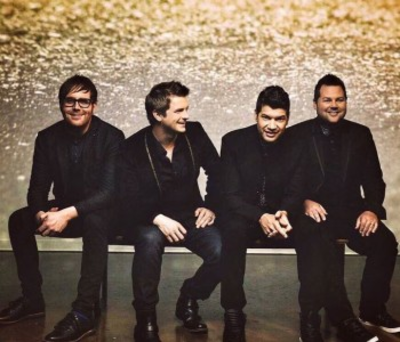 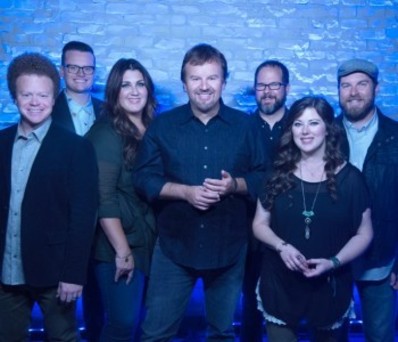 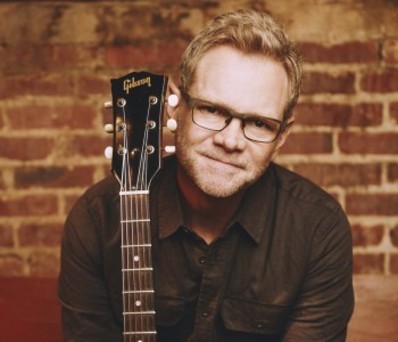 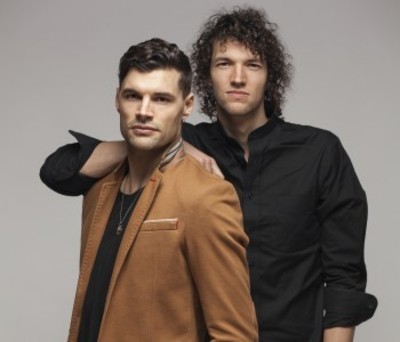 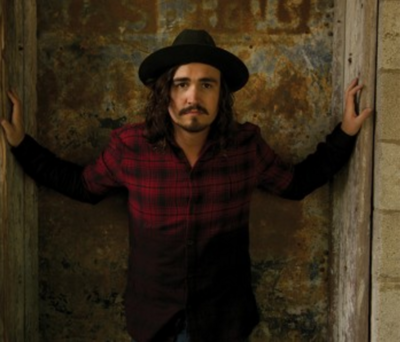 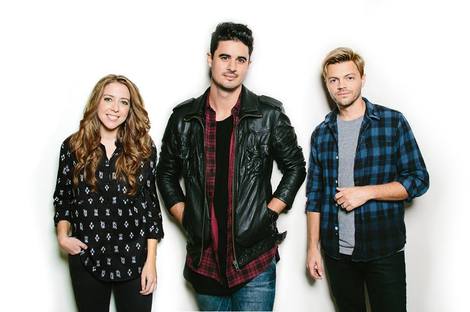 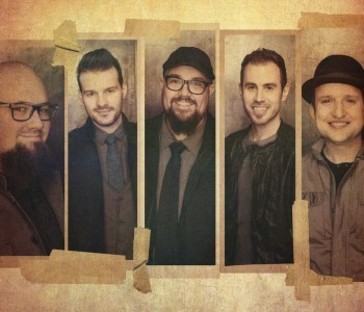 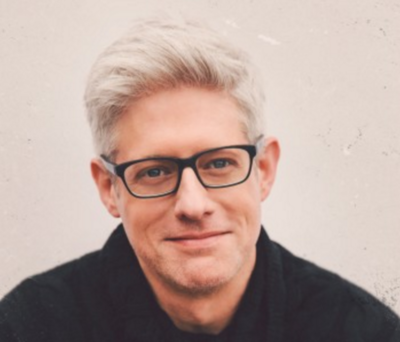 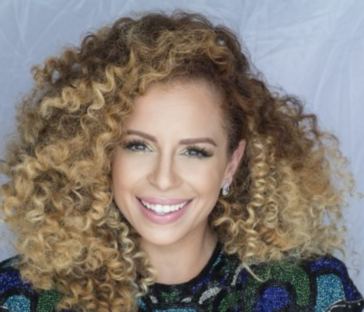 June 3 and 4, the Gaylord Opryland Resort in Nashville will hold The K-LOVE Fan Awards Ultimate Fan Experience Weekend, including a New Faces Showcase, Songwriters Showcase and a Sunday Worship Service with Casting Crowns and Passion. Following the weekend events and performances, the 2016 K-LOVE Fan Awards will premiere live from Nashville’s Grand Ole Opry on June 5, hosted by Elisabeth Hasselbeck and Matthew West. The fan-voted show serves to honor the top artists, authors and athletes who have impacted their respective industries over the past year for Christ. To vote among the latest nominees, visit klovefanawards.com/vote.


Get Connected with the 2016 K-LOVE Fan Awards:
Website // KLOVEFanAwards.com

About The K-LOVE Fan Awards:
The K-LOVE Fan Awards mission is to create a fan experience that celebrates and promotes artists, athletes, authors and entertainers who, with excellence, engage and impact popular culture for Jesus Christ. This year’s show will include co-hosts Elisabeth Hasselbeck and Matthew West. Coca-Cola Consolidated will be a presenting sponsor for The 2016 K-LOVE Fan Awards. Other sponsors for the event include Museum of the Bible, World Hope, Sports Spectrum, With Open Eyes, Trevecca Nazarene University and LabeLive. Previous hosts for The K-LOVE Fan Awards include Phil & Kay Robertson and Jase & Missy Robertson from A&E TV’s popular show “Duck Dynasty,” Candace Cameron Bure and Kirk Cameron. For more information visit www.KLOVEFanAwards.com. The K-LOVE Fan Awards is a regional EMMY® (2016) winning John Sanders LLC/World Hope Event.

About K-LOVE:
The K-LOVE Radio Network is designed to create compelling media that inspires and encourages you to have a meaningful relationship with Christ. With 531 total signals in 48 states, K-LOVE Radio is enjoyed by millions of people across the country in markets including New York City, Chicago, Nashville, Philadelphia, Miami, Denver and many more. Now with their Fan Awards, their mission is to create a unique and fun fan experience that celebrates and promotes artists, athletes, authors and entertainers, who, with excellence, engage and impact popular culture for Jesus Christ.