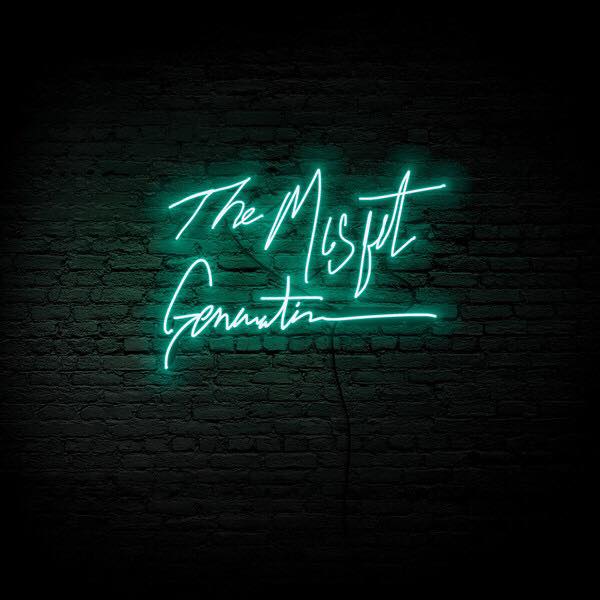 Featured on the chart-topping EP is the hip hop duo’s current hit single “Courage”. The music video for the track premiered on The Hype Magazine and since its release on April 29, the song is the #1 selling track on the album. It is continuing to impact radio stations across the nation and has already been added at Air 1.

Critics far and wide have been raving about the album:

“ ‘Misfits’ will not be disappointed by Social Club Misfits’ latest project…The beats in this record are solid and diverse as well, ranging from the banger “Wavemasters” to the soothing title track. New and old fans alike should find something to enjoy in this EP.”- Today’s Christian Entertainment

“Overall I feel this album is a great project to give people. Their single ‘Courage’ has found its way on the air waves. It has been played on Air 1 radio, which is a huge CCM radio market. I think having Capitol backing the group is a great situation for Social Club [Misfits].- Trackstarz.com

“The beats are solid throughout and Marty and Fern rhyme as well as they have on any previous release. I am excited for a full length release and to see what the misfit gang does next. Social Club [Misfits] is the best!”- JesusFreakHideout.com

Social Club Misfits’ new EP The Misfit Generation is available as a digital-only release and is available for purchase on iTunes and Amazon.