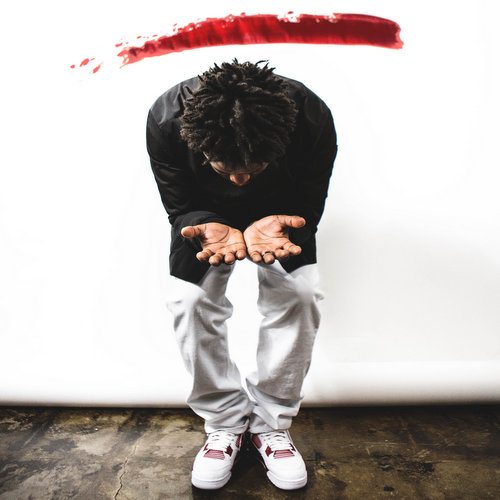 …is loosely inspired by “The Passover” of Exodus. The story is a powerful one about God delivering His chosen people, held captive by Pharaoh in Egypt, out of bondage. As they obeyed His commands, they were spared – passed over unharmed by the death angel when it arrived as the finale of God’s 10 plagues. This account in the Bible is about liberation and as a man once confined to the four walls of a public housing community, I share the experience of an oppressed people.

Growing up, my community, Passyunk Homes, wasn’t designed as an outlet – it was more like a dead end. Living in makeshift houses made of cinder blocks and tar, I saw a world filled with drug dealers, drug addicts and crime. A few of my friends were killed – I was almost killed, but the Lord spared and delivered me. I’m grateful – that by the blood of the Lord Jesus Christ, the eternal death angel has passed over my soul – this album is an expression of that.