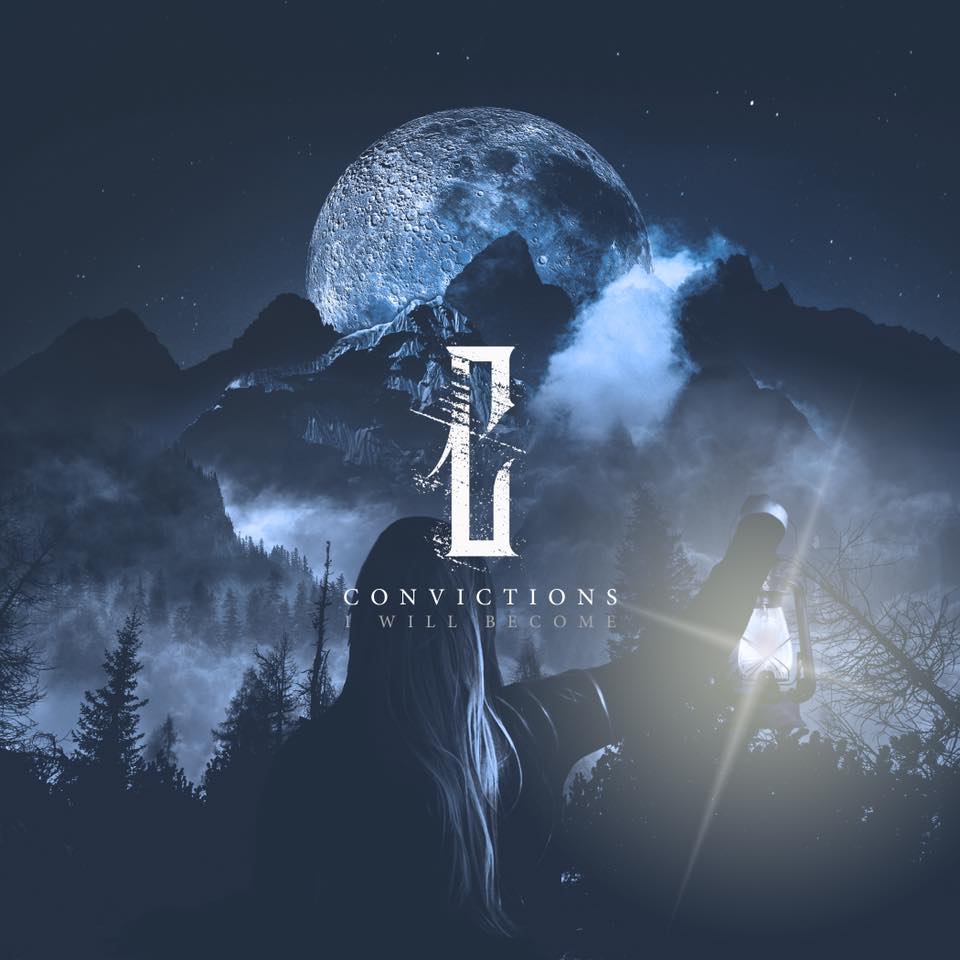 Aggressive worship band Convictions, who recently signed with InVogue Records, released their label debut album yesterday, April 29th. The album is entitled I Will Become, and is available wherever you purchase your music.

Last week, Alt Press premiered the band’s new music video for “House Of Lies” off the album. Check out the music video below.

Convictions also recently premiered the lyric video for “Brother’s Blood” featuring Rory Rodriguez of Dayseeker. The video can be watched below as well.