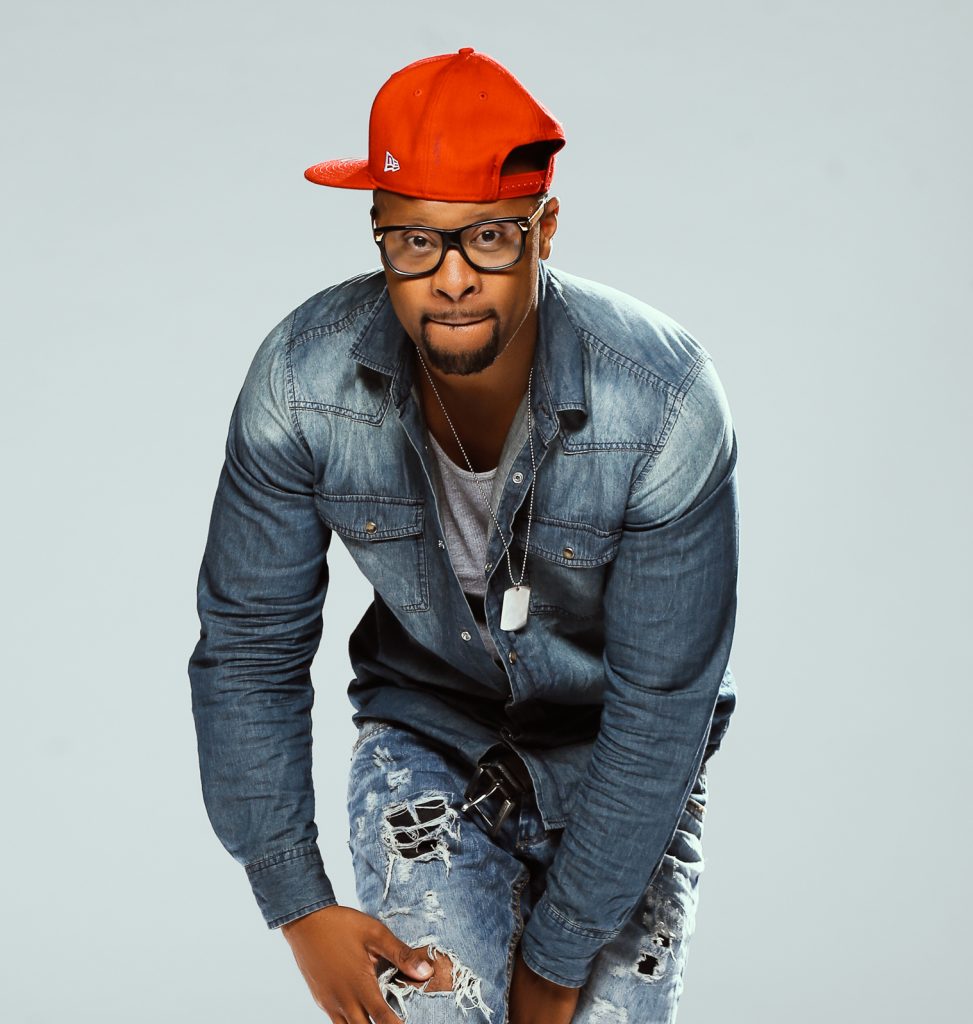 “Lunch Tables”, the first single off of his highly anticipated album “Tomorrow Came” releasing June 17th is making headway around the web and social media. The feel good song has been viewed over 300k times since it’s release on April 10th.

ChristianToday.com a world leader in Christian news content says the song is “aimed at the spiritually broken”. Viktory, the Stellar Nominated creator of the song says, “It’s a true story, and I think people connect to the authenticity of the song”.

The public seems to agree with Viktory, one Facebook user stating, “I’m a 38 year old man in tears”, and another saying, “I cried watching this, and I have to show my son”. The 210-second tune has a feel good bounce with a “powerful message”, says one YouTube user.

“Lunch Tables is a true story. The main character in the video is actually my son, and it’s really his story”, Viktory offers.

The song deals with racial discrimination, it’s a detailed account of a young boy, Viktory’s son, being out casted for being different. “My wife is mixed. She’s part Korean, and part African American, and therefore so are my children”, Viktory told the CPOP CharismaNews.com podcast. “Bullying is a real thing and it comes in all shapes and sizes. I just want to make sure I’m doing my part in the fight. I was bullied as a kid, so I know how difficult it is to endure”

Over the course of his career, Viktory has garnered over 5 million streams worldwide, 200,000 downloads, was nominated for a Stellar Award for Hip Hop Rap Album of the Year for his (Birth of a Legacy), and has had two Top 20 Billboard Albums, multiple Top 5 hits on iTunes and more.