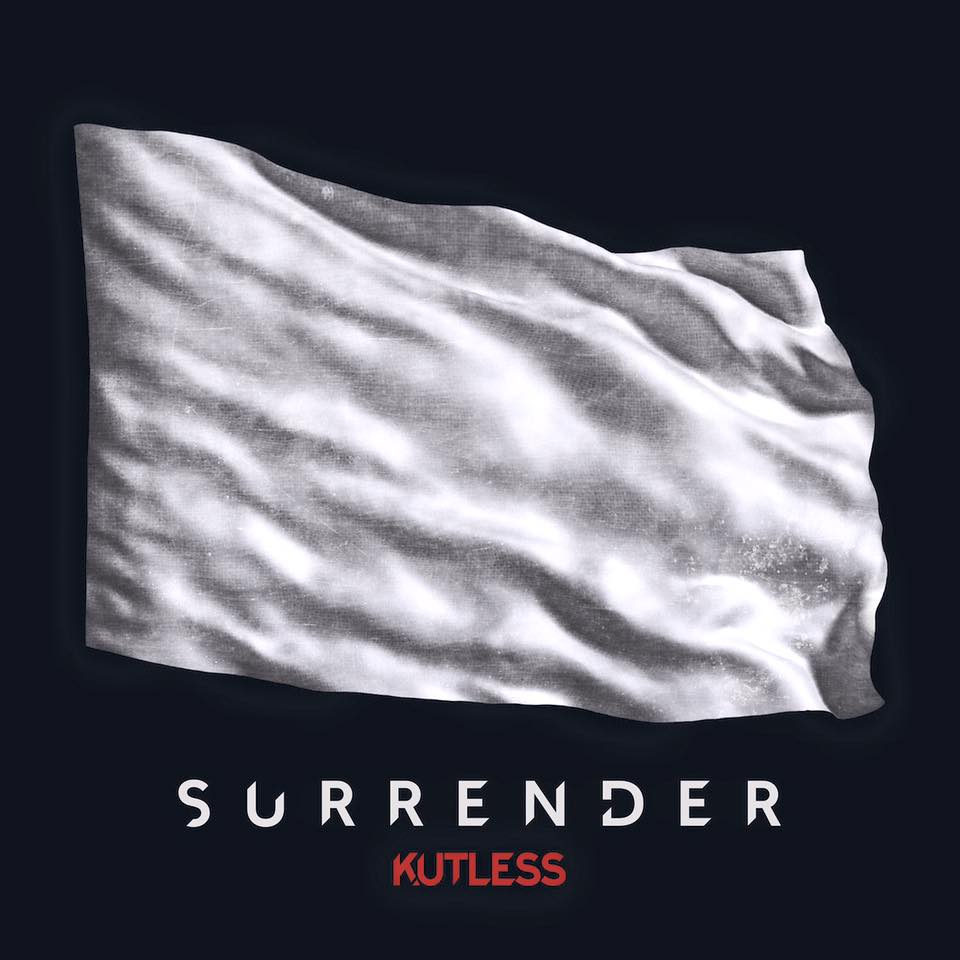 Kutless deliver a fresh collection of perfectly blended rock and worship in Surrender. The BEC Recordings veterans strive to up the ante with each new album, and with the talents of producer Aaron Sprinkle, it should come as no surprise that Kutless had a few tricks up their collective sleeve for their ninth studio album.

Wasting no time, the first single “Tear It Up” kicks off Surrender with a pep-rally of distorted guitar, and a scream we haven’t heard for the better part of a decade from passionate vocalist Jon Micah Sumrall. “Bring It On” will get fans jumping with its steady beat and call to look forward to the new world ahead. A continuous comforting theme of Heavenly security is found in “Mirror” and “Overcome,” reminding us that God is still in control and the war has already been won! “Love Come Crashing Down,” with its gentle but solid acoustic guitar introduction and bridge, then proclaims power of Jesus. The intensity of the album then takes a backseat to the slower, deliberately emotional ballad “I Will Go,” a message of the importance of God’s will. “Not Too Far” is a departure from the Kutless we are used to as it explores minor chord progressions and fits more into alt-rock than power praise. A well-placed wind ensemble in “Loved” sets a mood of God’s strong embrace and assures listeners that nothing can separate us from the love of the Father. “One Thing Remains” picks the pace back up in this rocking rendition of the popular contemporary worship song originally performed by Kristian Stanfill. Surrender finishes with an exclamation point in “My Heart is a Ghost,” which is without a doubt the darkest track on this record, and perhaps in their entire catalogue. This rarely-seen side of Kutless is likely to leave even career-long fans longing for an extra taste on whatever comes next.

Surrender is satisfying to fans new and old with its elements of edgy rock infused with straight-up contemporary worship. The album’s namesake is a direct reflection of the underlying theme: surrendering to the power and will of God. What’s a better way to reach music lovers? Here’s looking forward to Kutless’ TENTH record!