The murderer is unveiled, questions are answered – and new ones arise – in the climactic first season finale of the hit drama series Saints & Sinners this Sunday, April 24 at 9pm ET/8pm CT on Bounce TV.

Click here to watch the trailer of the explosive season finale.

Bounce TV has renewed Saints & Sinners for a second season which will premiere in the first quarter of 2017.

The penultimate episode of Bounce TV’s new original drama series Saints & Sinners on Sunday, April 17 set more network records for viewership as the first season heads to its climactic finale – which will answer the question “whodunit?” – on Sunday, April 24 at 9:00 p.m. ET.

The seventh episode premiere telecasts Sunday night reached 1.4 million unduplicated viewers, tying it as the second most-watched program in the network’s history with two other episodes of Saints & Sinners.

CATCH UP ON SEASON 1 OF SAINTS & SINNERS

If you would like to catch up on the dramatic moments during Season 1, please visit the Saints & Sinners show site here.

Follow Bounce TV on social media for updates, behind the scenes clips, and more! 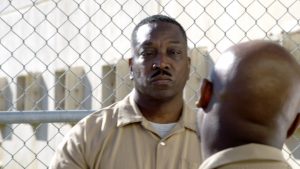 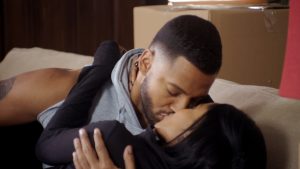 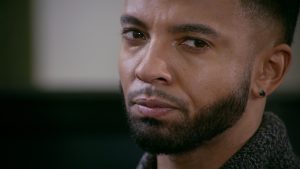 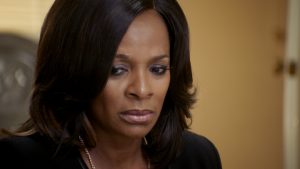 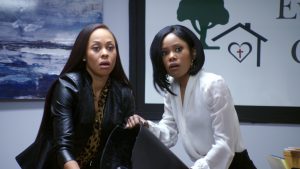 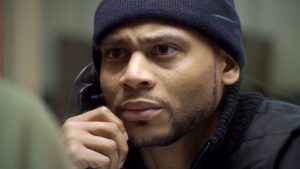 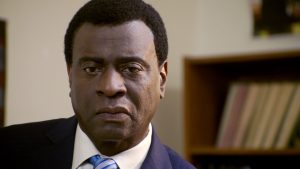 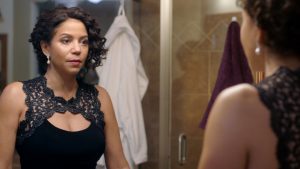