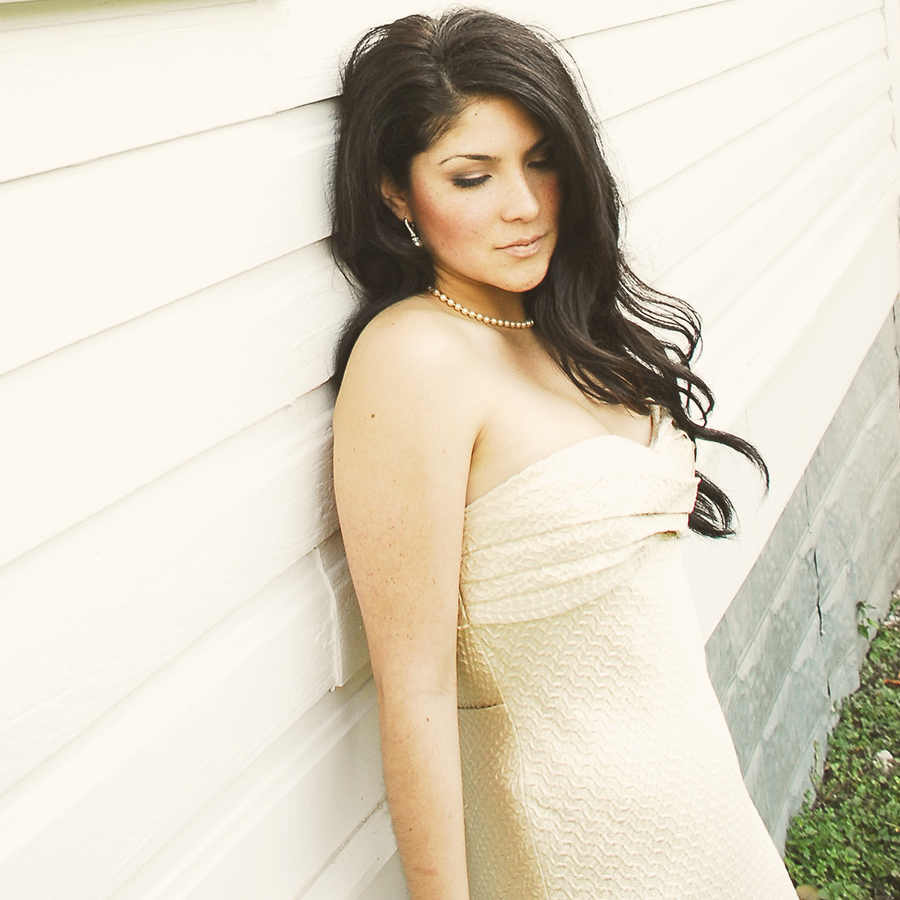 Jaci Velasquez has announced that she is back and is recording a new album!

Jaci hasn’t exactly been absent from the Christian music scene, as she’s been rocking the Dove Awards Red Carpet hearitfirst live stream for the last couple of years and many other things, but the new album will be the first since her 2012 album entitled Diamond.

Jaci has also announced that she’ll be launching a new fashion range soon. Stay tuned for more updates on both the new album and fashion range, but for now let’s just be excited that she’s back!