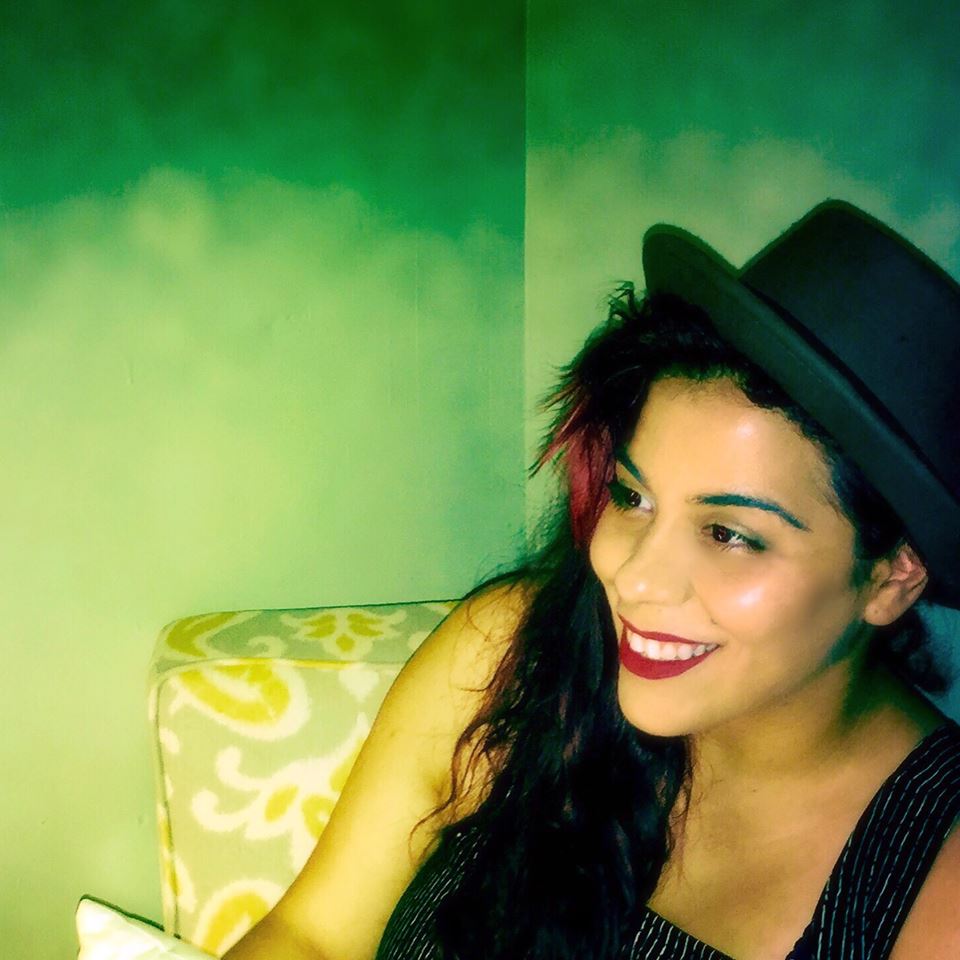 Dynamic new electropop artist Janice Kertcher will join two-time Superbowl MVP Eli Manning during the March of Dimes’ annual March for Babies event in New York on Sunday, April 24, 2016. Kertcher will perform music from her new TAQA Entertainment release, Up From Under.

The March for Babies, which is designed to help raise awareness and money to support medical research and programs that help moms have healthy, full-term pregnancies, is scheduled to kick off with registration at 8:30 a.m. Kertcher is scheduled to perform during the opening ceremonies, starting at 9:00 a.m. The Walk begins at 10:00 a.m. outside of the famed Lincoln Center at 65th & Broadway, and finishes on Madison Avenue at 26th Street.

During last year’s event, over seven million walkers and volunteers in more than 500 communities raised over $100 million to benefit the March of Dimes. The dollars raised fund research, advocacy, community programs and education to help promote healthy pregnancies and healthy babies for all families.

“The March of Dimes helps mothers and premature babies by providing special medications as well as resources they might not otherwise have access to,” says Kertcher. “I am so honored to perform at this event to help raise money for such an incredible cause.”

Kertcher’s label, TAQA Entertainment, has been a long-time supporter and sponsor of the March of Dimes, and the annual March for Babies holds special significance for label head, Barry D., a Dove and Stellar Award-nominated producer and recording artist who also produced Kertcher’s new EP.

“My daughter, Bianca, was born prematurely and weighed one pound and six ounces,” says Barry D. “Without the grace of God and special help from the March Of Dimes, she might not be alive today.”

For more information about Janice Kertcher and Up From Under, visit janicekertcher.com.

Buy Up From Under on iTunes here