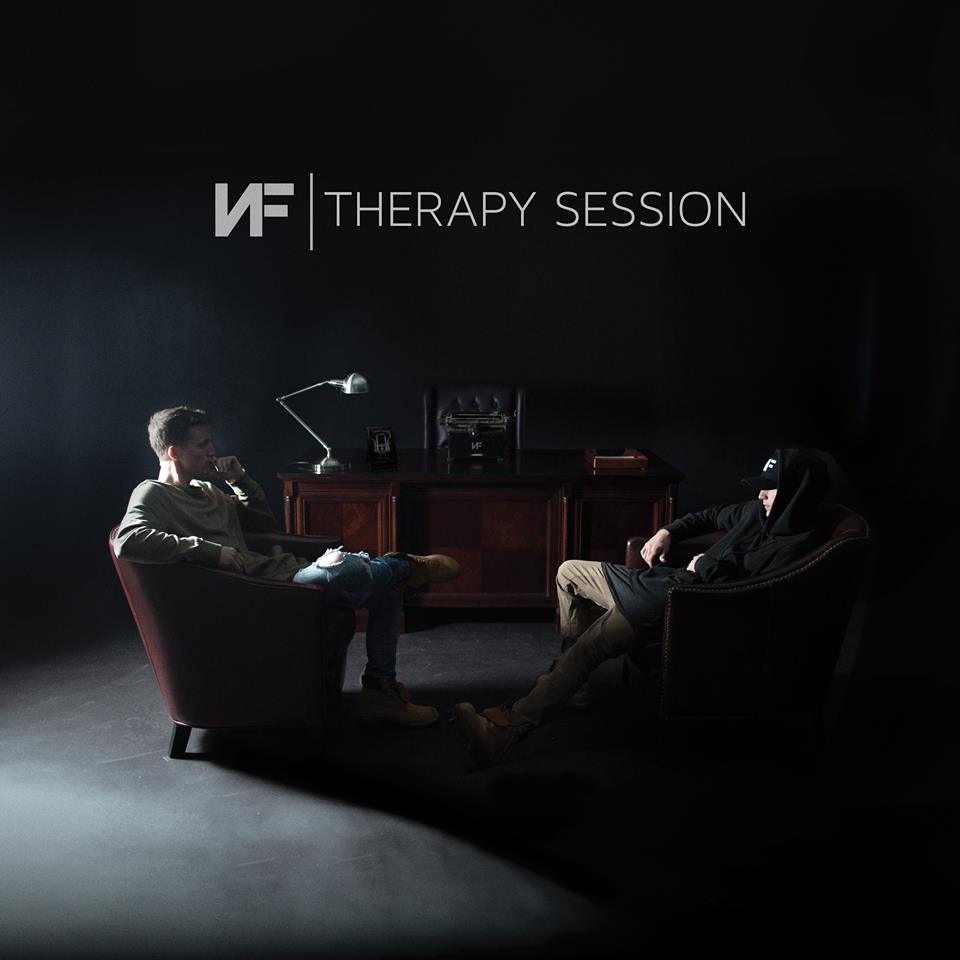 Rocketing straight to number 2 on iTunes’ hip hop albums chart, and number 8 on the overall albums chart, and staying there throughout the day, NF’s hotly anticipated new album Therapy Session is out now. Not only that though, but NF’s intense new music video for “Real” off the album was also released today. That music video can be checked out above, and the two previously released music videos for “Intro 2” and “I Just Wanna Know” from the album can be watched below.