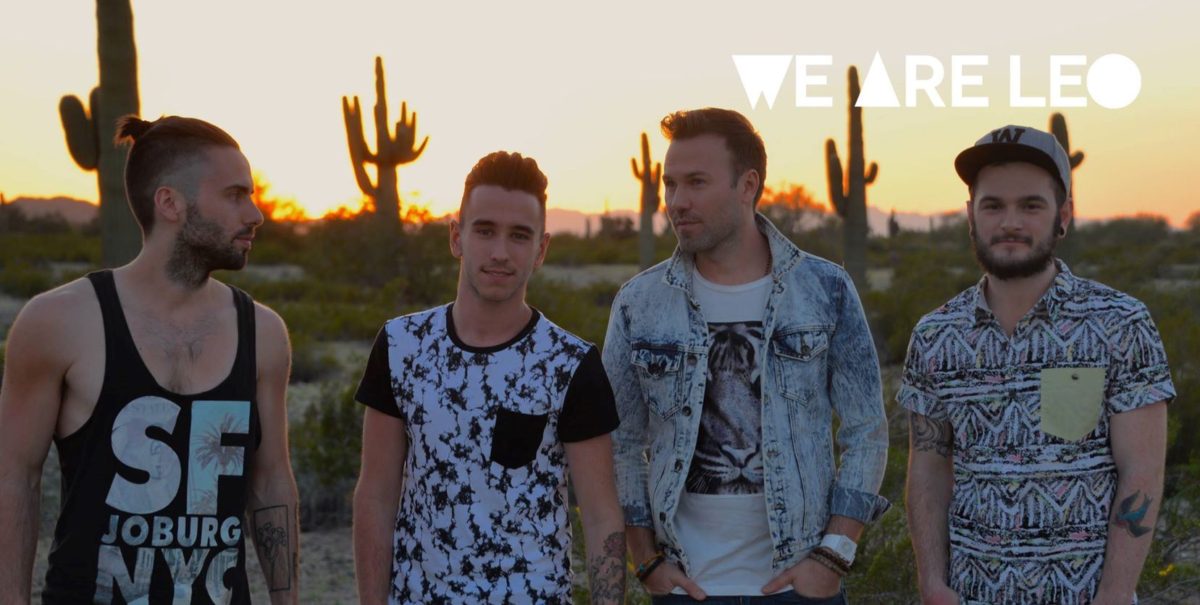 We Are Leo Announce New Album is in the Works

A year and a half after their Fightback Soundtrack album was released, We Are Leo have just announced that their brand new album is in the works. No details about it are known as of yet except that the Kickstarter campaign/pre-order goes live April 29th. Make sure you “Get Plugged In!” to both the band’s social media links and ours below to stay up to date on all the latest updates on the album. The band’s announcement can be watched below.

You can read our review of Fightback Soundtrack here.