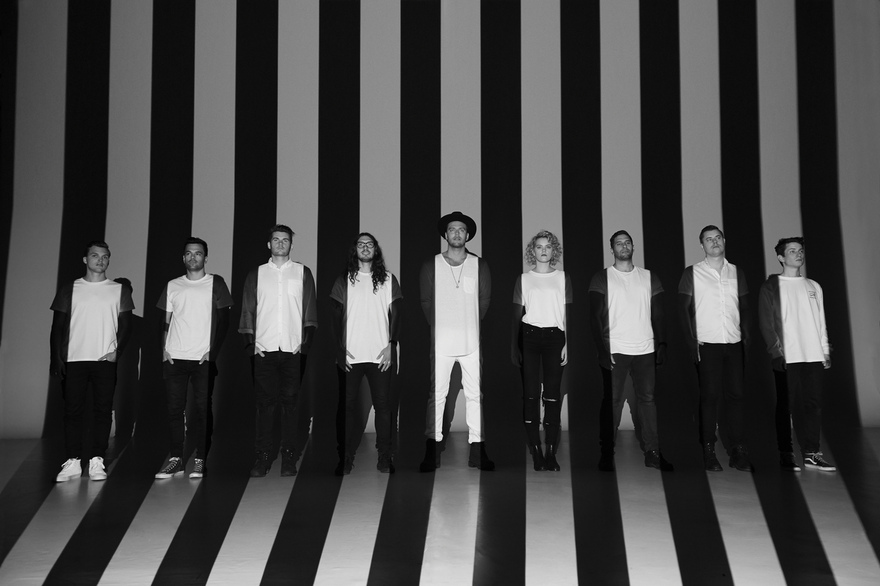 Hillsong UNITED is currently touring in the U.S. alongside Lauren Daigle on their EMPIRES Tour. July 30, the tour will wrap in Chicago, IL. For more information, visit hillsong.com/united/#tours.