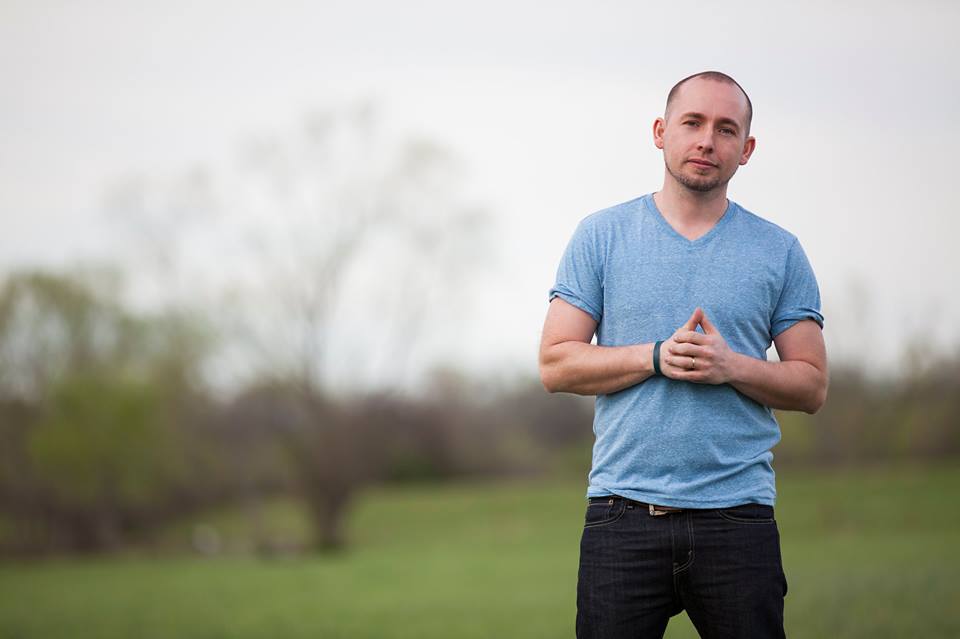 A Chat With Darren Mulligan of We Are Messengers

Word Records’ new recording artist We Are Messengers’ debut self titled album releases April 22. I had the chance to chat with lead singer Darren Mulligan earlier today over google hangouts about the new album, his troubled past, how We Are Messengers started, what touring on WinterJam was like and eating too many barbecued Sausages!

Check out the interview by pressing play above and be sure to pick up the debut album April 22, a pre-order link for it can be found below. My review of the record is coming soon.

For more information on the album, see here.

Pre-order We Are Messengers on iTunes here

We Are Messengers’ self-titled debut record will release April 22, 2016. For more information, please visit WeAreMessengersMusic.com and the social media links above.