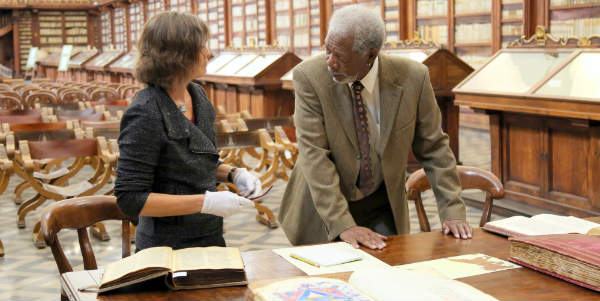 National Geographic Channel’s Sunday night premiere of THE STORY OF GOD WITH MORGAN FREEMAN —- hailed by viewers on social platforms as “fascinating & insightful new series,” “awesome” and “speechless” —- set record ratings for the network, with 3.5 MM persons 2+ tuning in to the premiere, marking the fourth most-watched telecast of all time for NGC US and the highest total viewership in 2016 to date (Live +3).

Furthermore, THE STORY OF GOD WITH MORGAN FREEMAN show site (natgeotv.com/storyofgod) generated 800,000 page views leading up to premiere, resulting in the best night for natgeotv.com. For last Sunday night’s premiere, the show site garnered a 31 percent increase above daily visitor average, propelling it as the network’s best-performing digital show extension to date. Also, “Who Is God?,” a video from the network’s companion digital series, “Street Spirituality,” garnered over 1.6 million total video views.

THE STORY OF GOD WITH MORGAN FREEMAN continues this Sunday, April 10, at 9/8c with APOCALYPSE. Host Freeman examines both the past and the future to determine what various faith traditions predict about the End of Days. His journey takes him to the desert, where he pores over the Dead Sea Scrolls, and to Rome to decode the enigmatic Mark of the Beast: 666. A meditative session with one of Buddhism’s holiest men begins to realign Morgan’s perspective — what if the apocalypse is not a planetary bloodbath, but rather a mental paradigm shift?

Click here to see a clip from THE STORY OF GOD WITH MORGAN FREEMAN: APOCALYPSE. 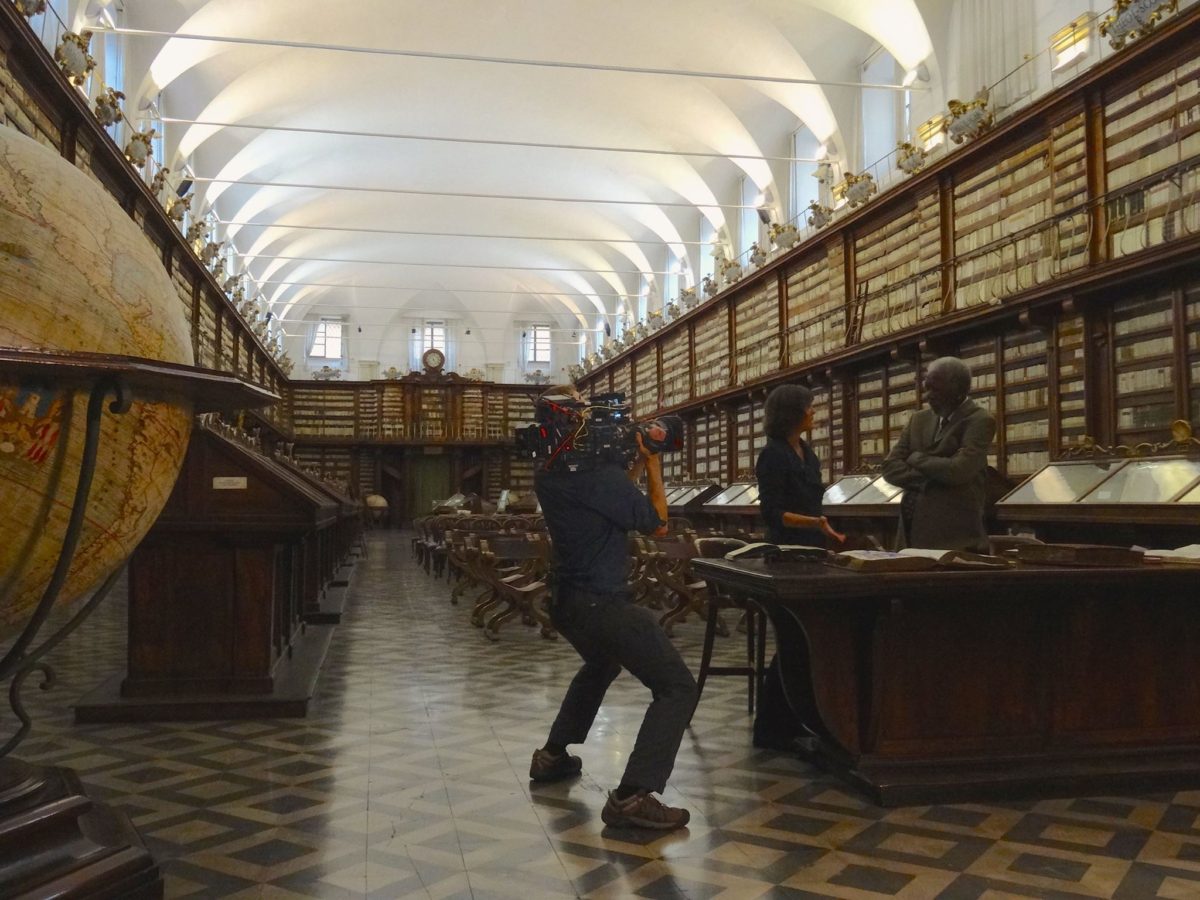