Two of the albums I’m highlighting this week are from bands who’ve made drastic changes to their sounds. One of these bands has received an overwhelmingly positive response to their new release. For the most part, any negative comments I’ve seen are in the “This change isn’t for me, so I’ll be sticking with your old stuff,” vein. There are some stinkers in there – there always are – but for the most part, people are being pretty civil.

The other band, not so much.

You would’ve thought these guys said they didn’t believe Jesus was really God the way their fans are reacting. People are telling them they should be ashamed of this album. They’re saying they should put out a better one by the end of the year to make up for what they’ve done. They’re acting like it was an act of personal betrayal for a band to explore a different genre than the one they started in. It’s insane.

It’s one thing to get upset when a band you love puts out an album in a style that doesn’t connect with you. Believe me, I’ve been there. It’s disappointing.

It’s quite another to reach this level of anger over forty minutes of music. There is simply too much music being made to get angry when you don’t like an album.

So yes: By all means, get disappointed when a band you love makes music you don’t. But also understand that artists are people with changing tastes who sometimes don’t want to keep doing the same thing over and over.

Okay, someone else can have the soapbox now. I’m going to talk about some albums if that’s okay? 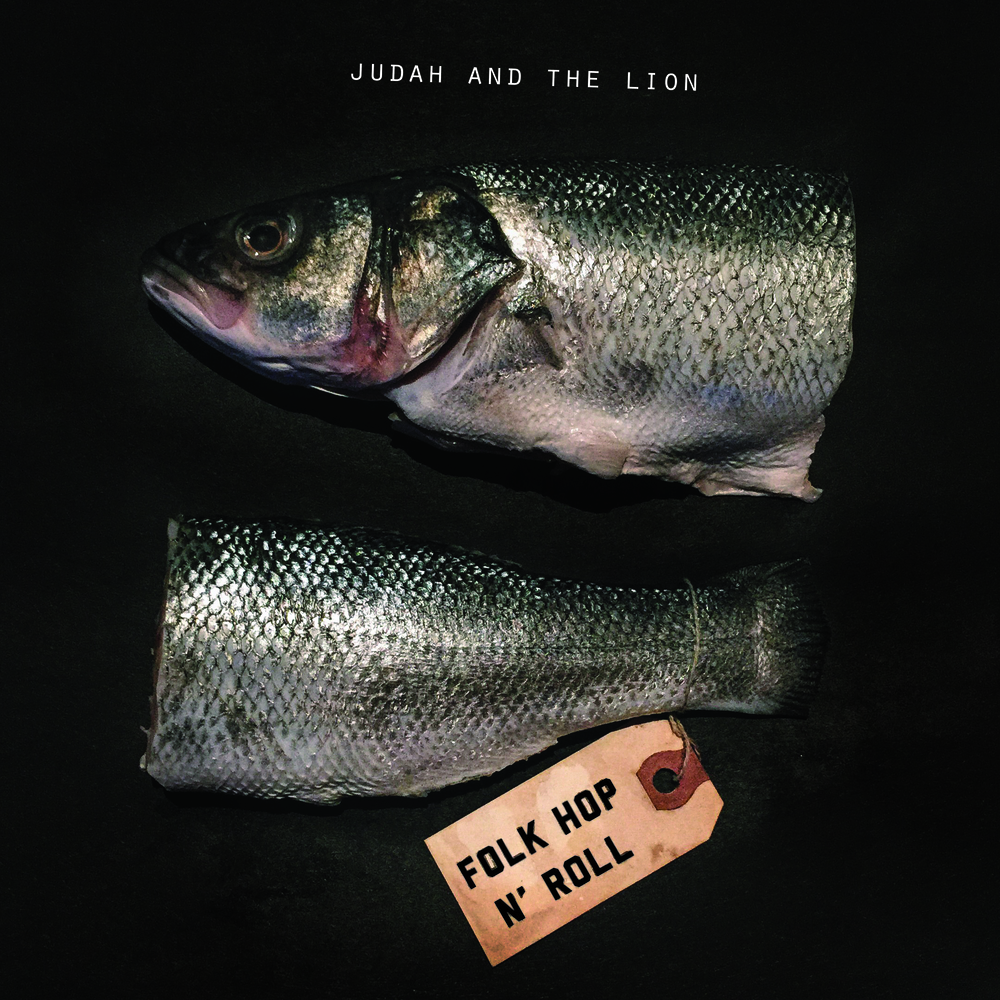 There are no two ways about it: Folk Hop N’ Roll is the finest album you will hear this year that has two halves of a fish and three musical genres on its cover.

Judah & the Lion made a name for themselves writing smart, energetic folk music, but their latest project marks a distinct change in sound. As the album title implies, the new sound is one which blends several influences. The banjos and mandolins are still there if you listen, but now there are also atmospheric synths, screaming electric guitars, and even the occasional Beasty Boys-esque rap section. The new sound suits the band well, and also makes this album the most varied listen of their growing catalog.

The lyrical content of Folk Hop N’ Roll is just as varied as its music. One minute, lead singer Judah Akers is rapping about how his shirt smells like a mall, and the next, he’s singing a prayer for hard times that train him to be a better man. The album is a fun ride, and there isn’t a bad song in the bunch. 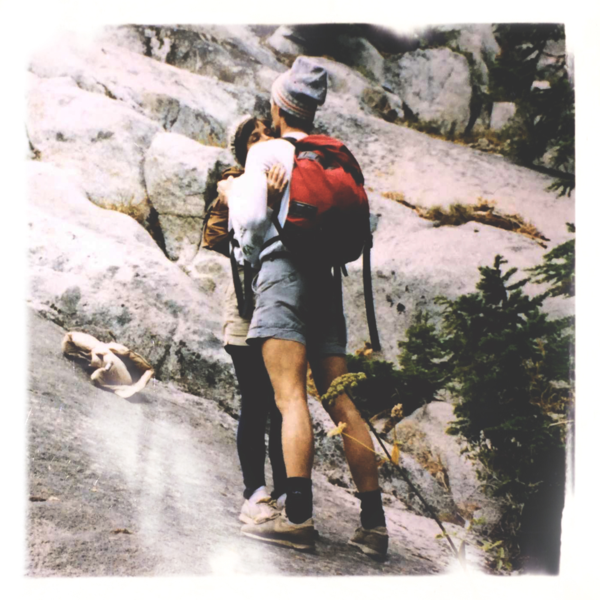 “In 2013, after the death of his mother and hero, Motsenbocker walked the six hundred mile stretch of coastline to San Francisco in memory of her,” reads the bio on Tyson Motsenbocker’s website. “This walk would become the basis for his debut full length record.”

These two sentences set the stage perfectly for Letters to Lost Loves. Musically, the album is a quietly beautiful singer-songwriter project, characterized by passionate vocals and simple guitar parts. The real stars of the show, though, are the lyrics. In Letters to Lost Loves, we have a powerful collection of musings on faith and grief. From the very first track, Motsenbocker makes some striking observations on pain, prayer, and the way humanity views God with a set of lyrics I have not been able to stop thinking about:

Well I hear that you’ve been speaking through the man on the TV
And you’ve helped the Dallas Mavericks with their field goal percentage
So when my mother’s doctor calls again with more bad news
It’s an honest heart’s reaction:
Who, my God, have you been listening to? 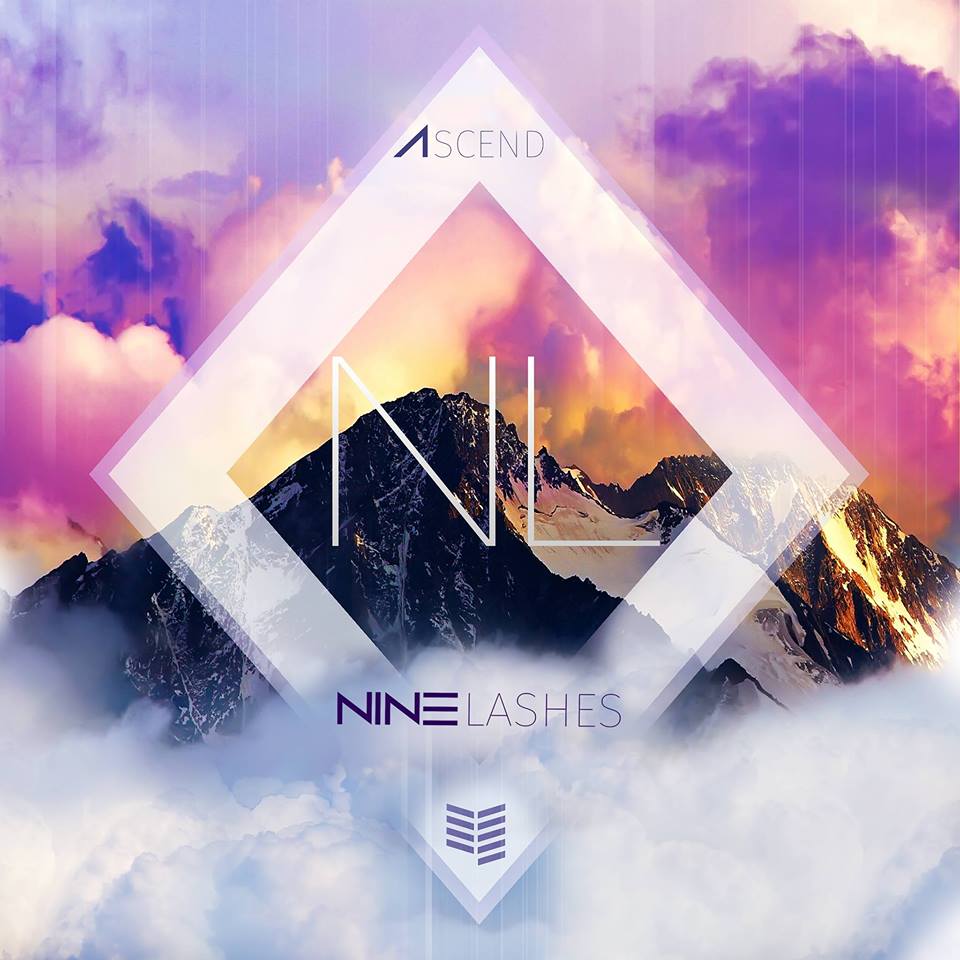 Making the transition from rock to pop is never an easy transition, and it only gets harder the more synth-driven your chosen flavor of pop happens to be. The songwriting sensibilities are more or less compatible, but the real struggle comes with creating good synth sounds.

Sorry, guitar guys – your instrument isn’t the only one where tone is crazy important.

Fortunately for us, Nine Lashes is one of those bands. Yes, Ascend is a major departure from their previous work, even if it isn’t all that surprising after the strong synth presence on their last album. However, those rock band roots aren’t buried as deeply as you might think. Ascend truly sounds like an EDM album made by rockers. These synths aren’t wimpy. They have bite. The drums punch through the mix, and if you listen close, you can still hear some distorted guitars filling out the sound in the background. Jeremy Dunn’s vocals are as strong as ever, lending some extra edge and energy to this tight collection of radio-ready pop songs.

Consumed by Fire – Giving Over 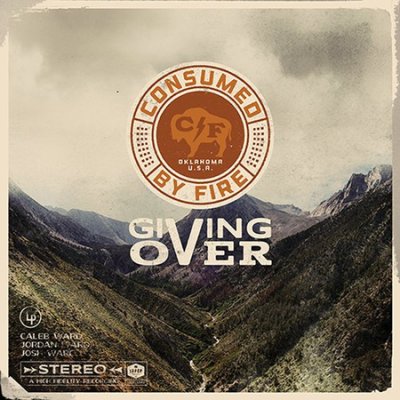 Imagine NEEDTOBREATHE at their most feel-good. Now take what you’re imagining and make it into a song with even more feel-good-ness. Now do that eleven times.

Congratulations, you’ve just made the new album from Consumed by Fire.

Okay, that’s not technically true. Some of the songs on this album are a little slower, but these guys are at their best when they’re doing the upbeat folk-rock thing. I don’t have much else to say except that I can’t listen to this album without tapping my toes. And it’s impossible to turn off. And the harmonies are magnificent.

Just go listen to it. 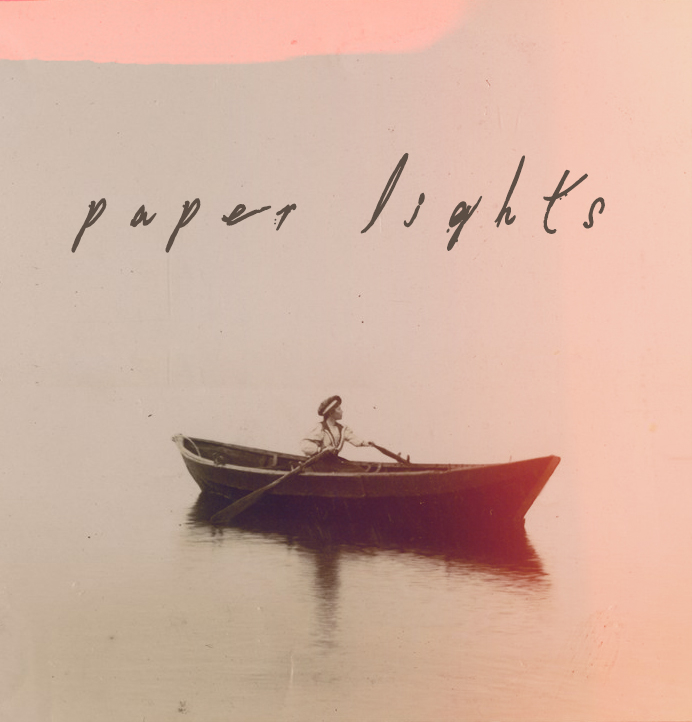 Disclaimer: Paper Lights does not claim to be a Christian band. Frontman/vocalist/multi-instrumentalist Dan Snyder is a Christian, though, and Christians who listen closely will find plenty worth digesting in the lyrics of Great Escapes.

Snyder has described the album as being about “leaving the past behind and reconnecting with things that are important.” He explores this theme in a variety of concepts, from leaving hurtful relationships behind to moving past old modes of thinking. I wouldn’t go so far as to call Great Escapes a concept album, but it is at least as thematically consistent as it is musically cohesive.

And speaking of the music…holy cow. Great Escapes is a gorgeous electronic project meant to be absorbed through a good pair of headphones. It sounds like what The Postal Service might be doing if they were still active today.

This was another month with way too many great releases to cover in one post. There were several that I hated to leave off the list list, but that’s the way things go sometimes. What were your favorite March releases?