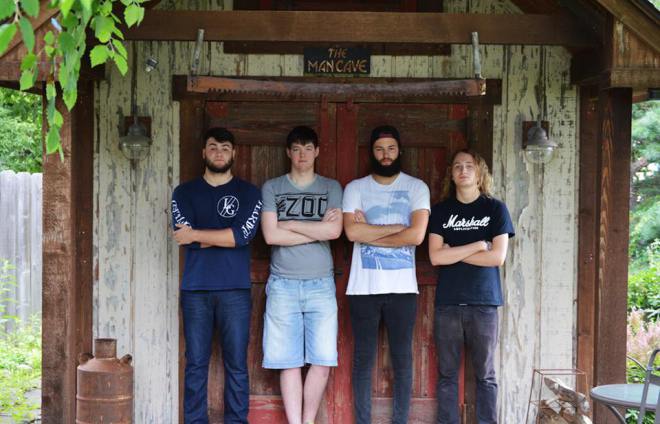 Odds Of An Afterthought Premiere new song “The Unknown”

Minneapolis, MN based alternative metal band Odds Of An Afterthought have today premiered their new song entitled “The Unknown.” The new song can be heard above, and the meaning behind the song can be read below.

“The Unknown is a song about a personal struggling to find identity. It’s about a person who put’s all of their hope into something that is totally unclear to them. I wrote these lyrics to express that life is far from easy.” – Tanner Greely (Vocals/Guitar)

About Odds of an Afterthought