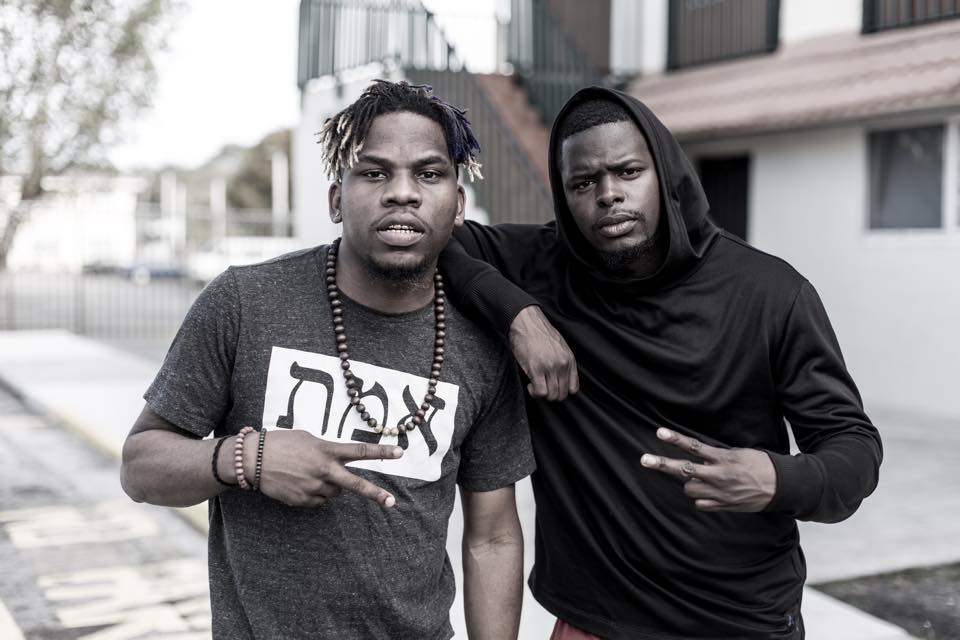 Christian Hip Hop label Xist Music has just announced their latest partnership, inking a new deal with Surf Gvng, a luminous pair of artists, from Miami, Florida. The multi-year, multi-album deal creates a stronger launching point for the buzzing movement that Wolf and Geek have been building in a short period of time, and diversifying the increasingly strong roster of artists that Xist has been amassing as of late. With rumors of a new Surf Gvng project being released sooner-than-later, 2016 is setting up to be one of the busiest years ever for the Atlanta-based record label.

Speaking on the deal, Xist Music President Sean Simmonds sounds confident in the direction that it sends the company:
“Surf Gvng gave us an element of artistry that we didn’t necessarily have before. These guys are super-talented, laser-focused, and bring so much energy to everything that they do. The new music is unbelievable! We just really felt like what can be accomplished by combining our platform and their vision would be something powerful for the Kingdom! We’re playing it like Xist & Surf Gvng for the win!”

Surf Gvng themselves had plenty to say about their new situation as well:

On why they signed with Xist Music:

“We feel like Xist understood our vision and work ethic to do more than just exist as artist but to take risk to become innovators of the CHH culture, there’s a mutual trust and besides that it only makes sense for two underdogs to come together and handle up.”

On their expectations for their careers and ministry in this new partnership:

“Continuing to do what we do, shining like a gold grill, inspiring believers and non believers alike with real content and going hard in the paint, grindin’ like we been doing for the past year and 10 months. Knowing we have support just encourages us to go harder! But we ‘bout that action, so just expect to see it come to life, straight up!”

On what Surf Gvng fans can expect from them in the coming months:

“A full album to enjoy for themselves, that also connects to that homie they know who still on the block. Displaying our redemptive story through this album let’s anyone know, no matter what took place in their past, they are welcome to join the Gvng and become surfers that find their true identity in Christ!”

“2 convicted felons saved by grace, inspiring you to be you. The ‘you’ God created you to be!”

Since releasing their self-titled EP in 2014, the Miami, FL-based duo Surf Gvng has managed to create a growing fan base, allowing them to become one of the fastest accelerating groups in their genre. After countless one-offs in different cities around the country, touring with artists like Thi‘sl, Reconcile, J’son, Alex Faith, and opening for Lecrae right after giving their latest offering, SGOET (Surf Gvng On Er‘thang), in August 2015, the Gvng is here to stay.

From beating the statistics that come with being Young & Black in America, to becoming entrepreneurs, Wolf & Geek, are just two men on a mission to point lives to Christ through their story.