On the heels of a YouTube Spaces Livestream event viewed by thousands, Hillsong Young & Free’s Youth Revival (Feb. 26) garnered the top spot on the Billboard Praise & Worship Chart and boasted a top 10 placement on the Billboard Digital Albums Chart. Hillsong Young & Free played filled release shows at Los Angeles’ Belasco Theatre and San Francisco’s The Regency Ballroom around the debut of their LP.

Billboard also took time to chat with the Sydney-based group in a story titled “Hillsong Young & Free on New Live Album Youth Revival: ‘The Focus Is on the Message.'” While on the West Coast, Hillsong Young & Free stopped by Facebook and Snapchat offices along with Good Day LA, ET: The Insider and Air1 Radio Network. With their relevant pop and EDM sound, Youth Revival was commended by critics:

“This is a rare release that accomplishes exactly what it sets out to do: make a powerful impact with songs that clearly portray the truth of Christ in a musical and cultural language that resonates with the youth today.” – Worship Leader

“This new album is filled with heart and soul. This is the next chapter for Young & Free, and after listening to their album almost nonstop, I can tell you it’s nothing short of revival.” – FOX News’ FOX Nation

“Youth Revival delivers sincere worship packaged into a modern sound, geared towards the next generation of young believers.” – NewReleaseToday

The single, “Where You Are,” is currently in the Top 5 at Hot AC. The music video supporting the song landed an exclusive video premiere on the homepage of MTV.com, plus broadcast rotation on MTV, MTV Hits and mtvU. 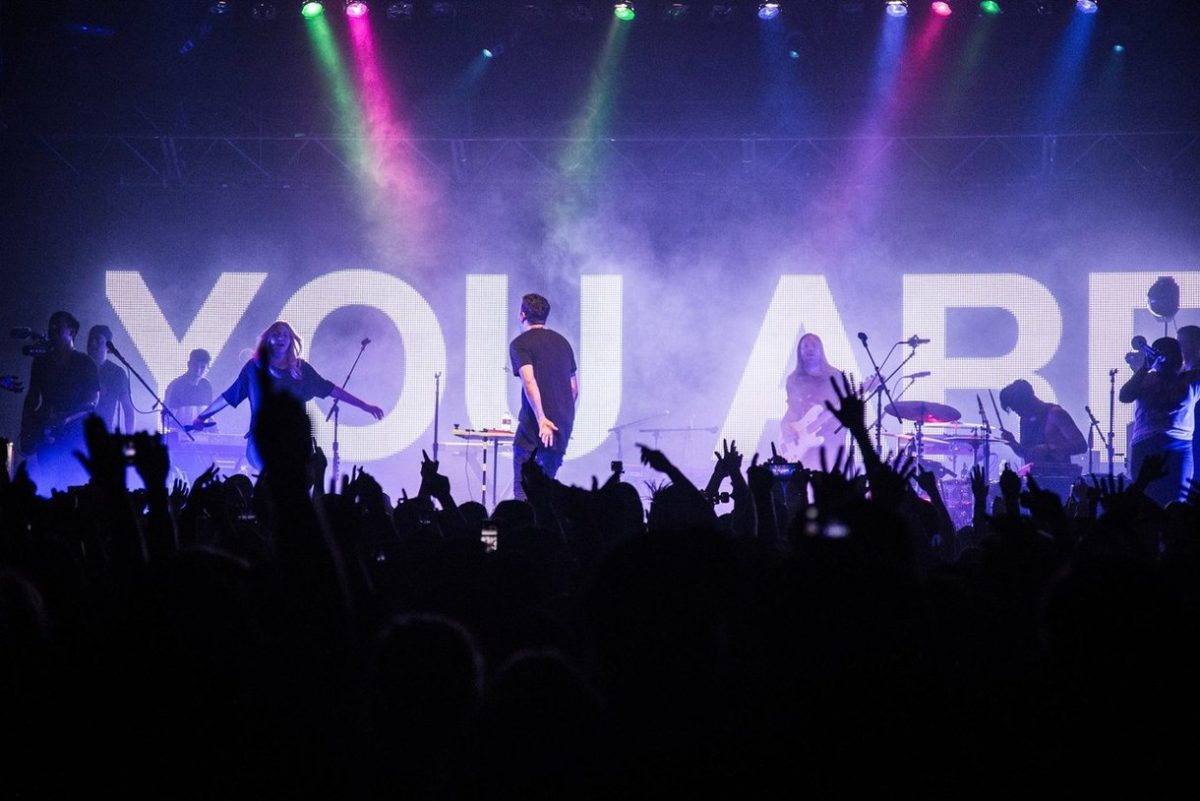 Hillsong Young & Free photographed in 2016 during their show at San Francisco’s The Regency Ballroom.