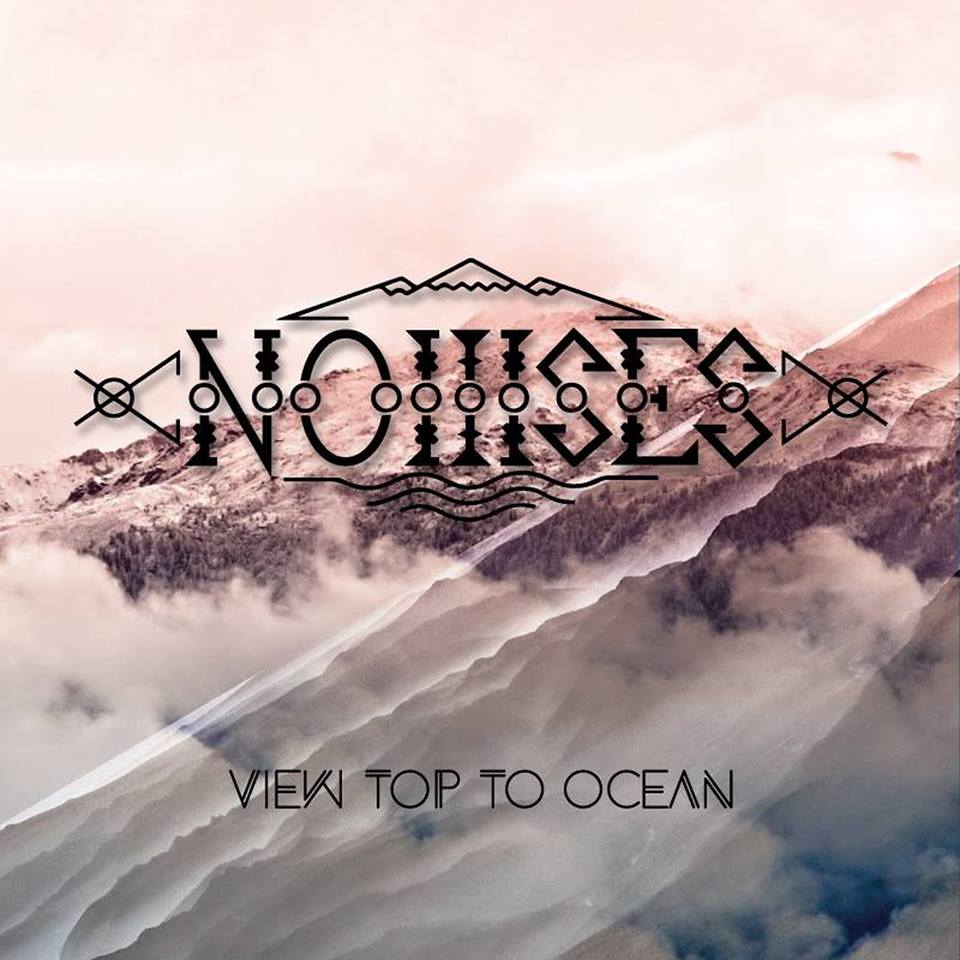 NOiiiSES is a fresh face in the indie pop world; the Coventry-based four-piece band dropped their debut EP, entitled View Top To Ocean, in December of 2015. The project is three songs long, plus a remix, and deals heavily with themes of hope amid struggle.

View Top to Ocean opens with a solid electro pop-rocker in “Fight.” It effectively sets the tone for the whole album with its punchy drums, fat bass line, and passionate – if a little muddled – vocals (more on those in a moment). The ebb and flow of texture and dynamic are what make this song go, with more sparsely-arranged verses blending into a big, lush chorus. The layering of gritty synths with reverb-drenched backing vocals really help this song to stand out. Sadly, the otherwise strong vocal delivery is marred by sloppy enunciation on this and other songs on the album, making the lyrics a little hard to understand unless close attention is paid.

The next song, “Only Hope,” opens with lead singer Ludovic Merkelbach singing a few notes by himself before he is joined first by a simple synth, and eventually by the rest of the band. It’s a solid song, but unfortunately so similar to “Fight” that the two end up blending into one another. Between its abrupt opening and its similar synth sounds and tempo, it feels like an extended bridge for the end of “Fight.” On its own, it is just as good a song as “Fight,” but it would have benefited from a longer intro or different placement within the album to differentiate itself.

After “Only Hope” comes the nearly eight-minute “Light Came Back.” It’s a slow burner of a song, starting softly before building to a huge crescendo and then dropping back down for the end. The build is executed perfectly, like an indietronic version of Coldplay’s “Fix You,” even if the instrumental fade at the end drags on a little long.

The album ends with a remix of “Fight,” which plays with the dynamics of the original song and drops in a few extra sounds, but is too similar to the original to add much to the album that wasn’t already there.

As a whole, View Top to Ocean is a solid debut from an exciting new band. Where most independent bands struggle with production, NOiiiSES has turned their production quality into a strength. The drums punch, the bass rattles, and the vocals sound crisp and clean without being overly processed. With a full-length release in the not-too-distant future, this is a band for fans of synth-based indie music to keep an eye on.