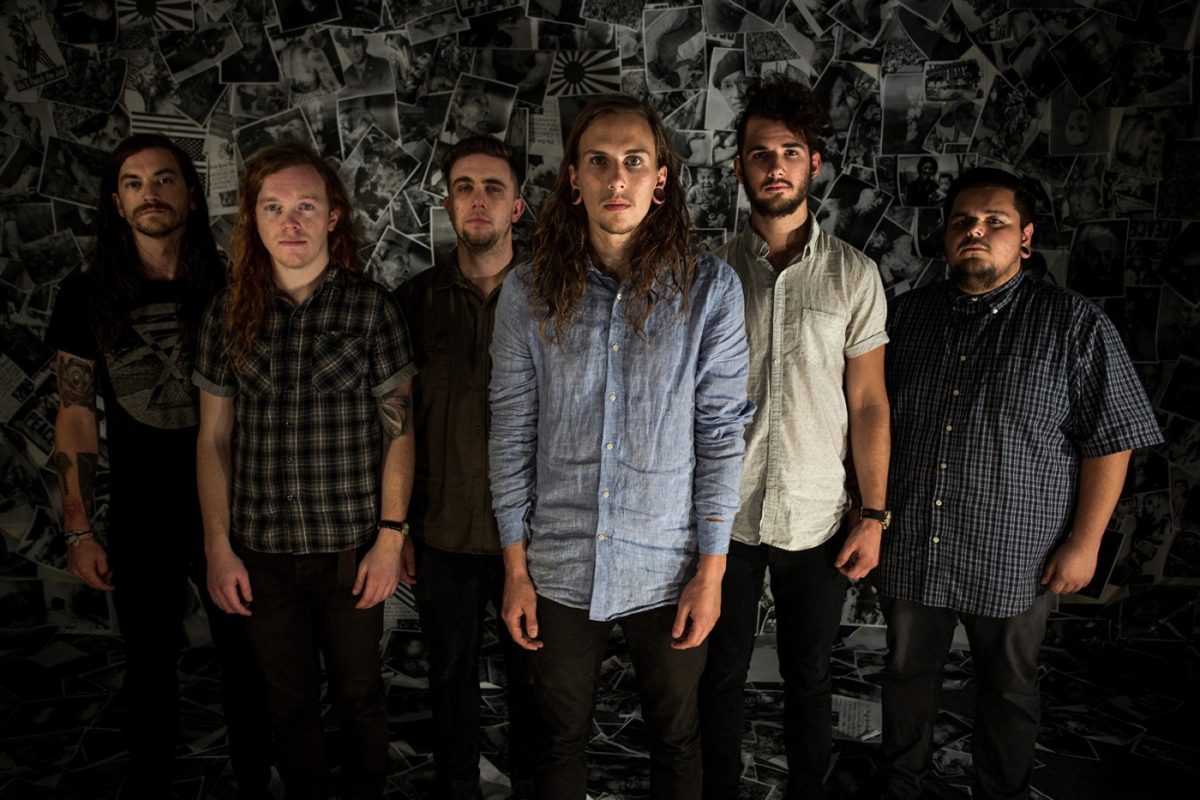 Hey guys, so every once in a while I’m gonna be here to basically ‘geek out’ about an artist or band that has rocked my world.

Old or new; independent or signed to a record label….doesn’t matter.

What matters is that they have made a significant impact on my musical journey and I hope that as I share them with you, you find something beautiful to hold on to.

Okay enough with the speech, let’s get right to it.

Silent Planet was formed in 2010 comprising of six members. Currently signed to Solid State Records, they coined their name from a C.S Lewis novel called “Out of the Silent Planet” (which by the way is kinda awesome, huge C.S Lewis fan here) and have since released two EPs and one album.

But I’m not here to be your Wikipedia or to tell you stuff you can google (seriously though, I think you should google them if you haven’t …lol), I’m here to tell you why I think they’re such an awesome band using their debut album ‘The Night God Slept’ as a reference point.

That being said, I give you… *drum roll please*

Till next time on The Spotlight.

Have fun and God bless.