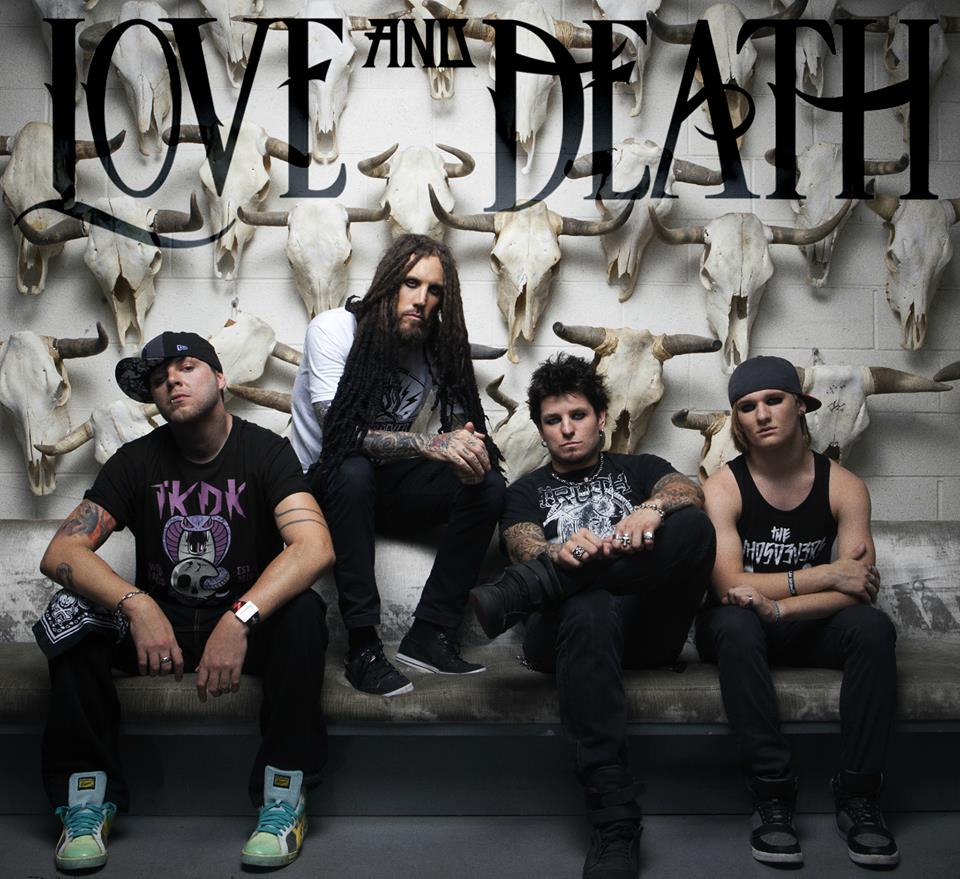 Love and Death have today revealed that brand new music from the band is just around the corner, less than 2 weeks away to be precise.

The new single will mark the first release from the band since the deluxe version of Between Here & Lost was released in Spetember 2013.