As we’ve previously announced here on JesusWired, Phil Wickham’s new album Children Of God will released April 22nd. Below is the offical press release on the album.

Phil Wickham’s highly anticipated new full length album Children Of God will debut on April 22, 2016. Marking his first LP in three years, Children Of God comes on the heels of the impactful single “This Is Amazing Grace,” which was certified RIAA Gold and named BMI’s Christian Song of the Year as it topped radio charts. This powerful anthem was recently recognized as the most-sung worship song in the North American church by Christian Copyright Licensing International (CCLI). Children Of God is filled with songs sure to follow in those footsteps and become new worship favorites. Heralded by the single “Your Love Awakens Me,” the pre-order of the new album is available now on PhilWickham.com and on iTunes and Amazon Music March 11th.

Laboring for a year to craft his newest release, Wickham shares of the deeply personal story and intention behind the record. “A year and a half ago I lost my voice and was forced to have surgery on my vocal chords with the risk of not being able to sing professionally again. During the difficulty of that season, God spoke the simple yet massive truth into my heart that He loves me. That He loves us. That we are first and foremost His children. That whatever may come our way we are His children. That whatever we may be faced with, we are His. Many of these songs were written out of this newfound sense of identity.” 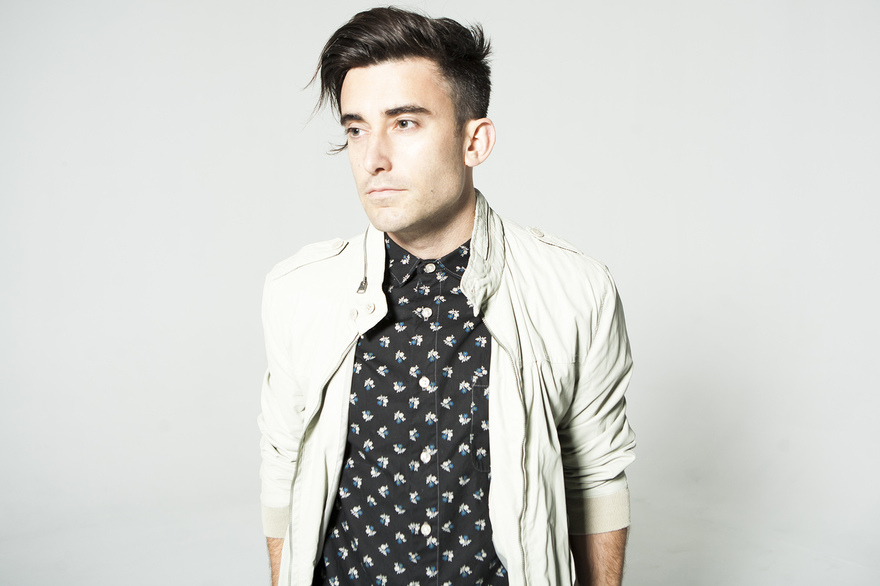 Wickham has been traversing across the country on tour, most recently joining Newsboys, Jeremy Camp, Mandisa and more on The Rock and Worship Roadshow 2016, presented by Compassion International. For the latest tour information, click here.