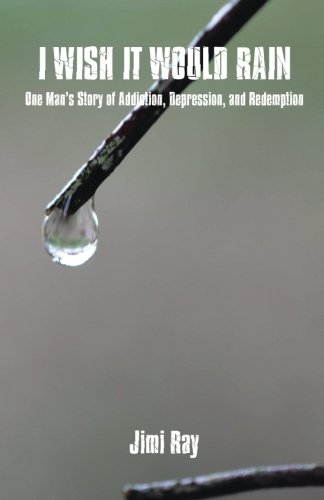 Former Age of Faith lead vocalist Jimi Ray chronicles his real-life struggles with fame, success—and eventually narcotics—in his new book, I Wish It Would Rain: One Man’s Story of Addiction, Depression and Redemption, available at Amazon and jimiray.com.

I Wish It Would Rain candidly reveals how a rising music career first initiated Ray’s addiction to fame, and eventually, a six-year dependence on painkillers. The impressionable musician quickly derived his worth and identity from record sales, screaming fans and a full touring schedule. When Age of Faith disbanded after 14 years of riding the highs and lows of the music business, the then 37-year-old Ray found himself out of work and out of hope. After a bike accident left him with a separated shoulder and his first prescription for a narcotic, ensuing depression led Ray down a winding road of addiction. 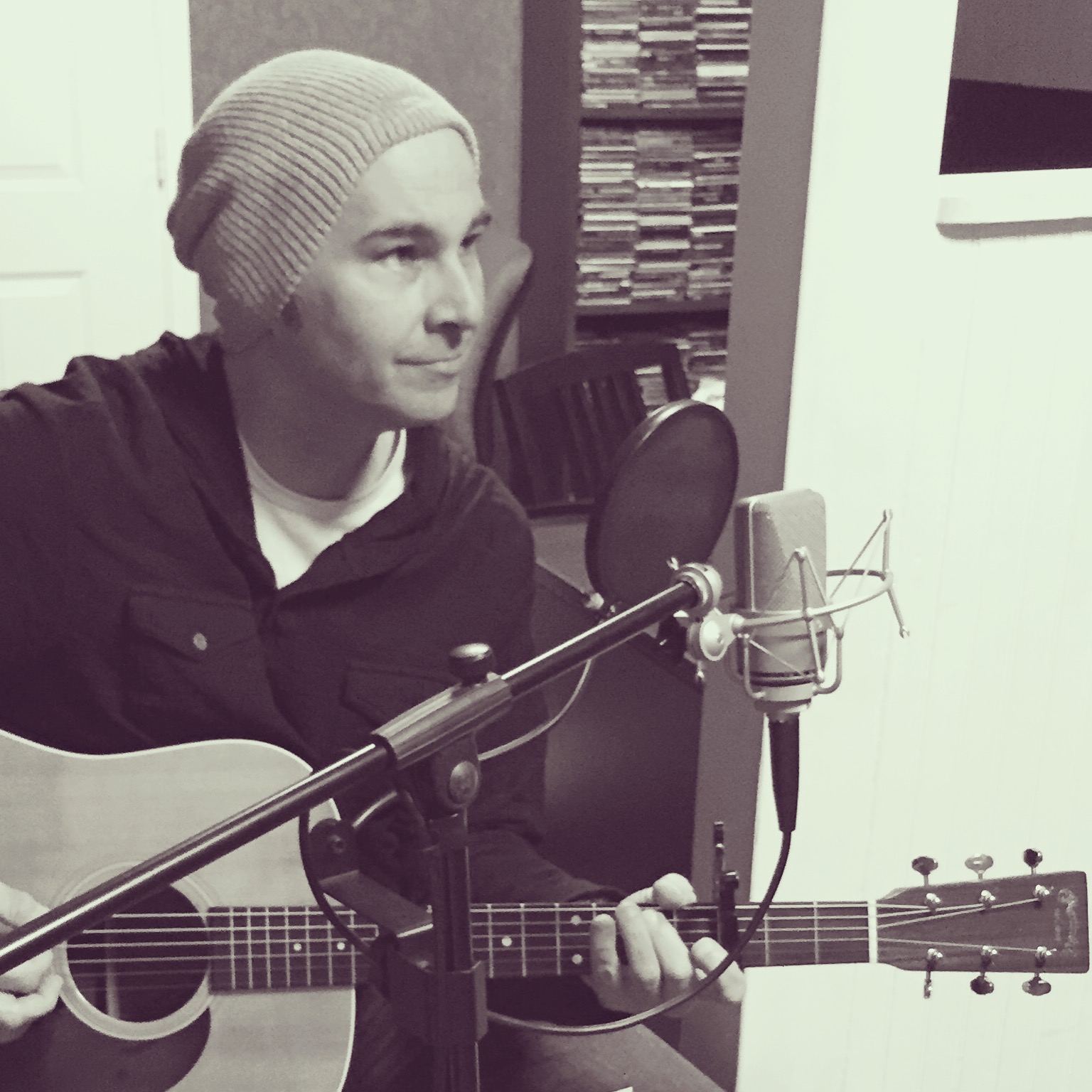 “I should not be alive. I’ve taken enough pills to supply a small army,” Ray, the father of two, confesses. “I became a man those closest to wouldn’t recognize. When someone is depressed, they will do whatever it takes to get away from the madness. I certainly did, and it nearly cost me everything.”

I Wish It Would Rain also provides hope for the addict, because Ray experienced true redemption. Thanks to the relentless prayers and support of family and friends and a loving God, after many attempts at rehabilitation, he finally received the treatment he needed and slowly began to earn back the trust of his family.

The singer/songwriter holds nothing back in his new book—from the often graphic details of the depths of his withdrawals to the riches of undeserved grace. He hopes this unabridged story of his unique journey and God’s redemption will inspire those who have lost themselves in the infinite roller coaster of schemes, lies and manipulation driven by addiction.

The book includes a chapter penned by Ray’s wife Angie, sharing her perspective on his journey, and the grace and healing they have experienced as a family along the way. Her words offer encouragement to those walking with a family member or friend through the darkness and pain of addiction.

Jimi Ray is the former frontman of Age of Faith, a pop/rock band he co-founded in 1987 with Rick Harwell. The duo released two well-received albums on the Benson Records label. Two years later, Ray re-booted the group with bandmates Steve Blair and David Buchanan after signing a deal with Gray Dot Records, where the band released three additional albums. Age of Faith’s Gray Dot debut spawned the #1 radio hit “The Love of Jesus” and a two-year touring stint with high-profile Z-Jam radio host Bill Scott. After Age of Faith disbanded in 2000, Ray served in various roles at The Inspiration Network (INSP) and Steelroots Records. Currently pursuing a master’s degree in professional counseling at Liberty University, he shares his story at churches, colleges and schools, along with continuing to write and perform music. He resides in North Carolina with his wife, Angie, and their two sons, Austin and Andrew.