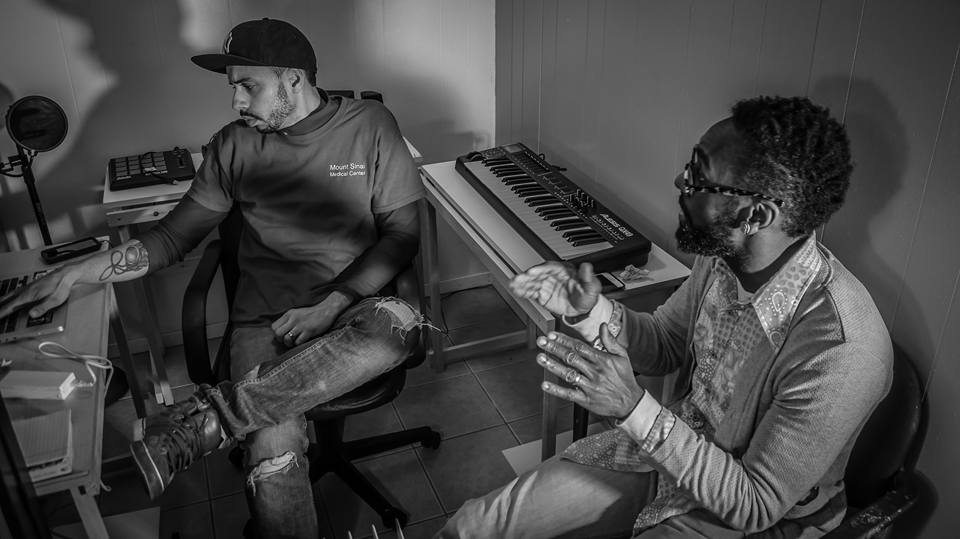 The Gift And The…Curse? (CHH Debate On Profanity In Art Has Many Implications & Underlying Issues)

It seems like just yesterday I wrote “Matters Of The HeART,” a blog post on the subject of profanity in faith based art, particularly when used by professing Christians. That was back when Kendrick Lamar dropped TPAB (To Pimp A Butterfly). Matters Of The HeART was my indirect response to the warm welcome the ultra profane album (TPAB) received from the CHH community. So here we are again unpacking the subject of Christianity, art, responsibility, and accountability. This time the question of profanity’s place in art was raised by well known CHH artist Andy Mineo via a social media tweet in which Mineo asked his Twitter followers, “Do you guys really think if a person uses ‘profanity’ (words we’ve given meaning) in their music they couldn’t possibly b Christian? Why?” Since then, plenty of people have voiced their opinions, most notably CHH rapper/blogger Lavoisier, who accused Mineo of not being consistent in his orthopraxy in the media. Although I believe the question raised on profanity in Christian art is virtually a no brainer, I’m pleased to see the dialogue it’s inspiring within the CHH community, and the church at large. You see, the debate over the use of profanity in christian art is really just the shallow end of the pool, there are far deeper underlying issues, and implications that will hopefully be considered, and addressed, thanks to the splash this is making.

Implications worth talking about:

Underlying Issues worth talking about:

In closing, one of the saddest stories in the bible is that of Peter denying Christ, and using profanity to assure his relationship to Jesus would not be discovered. Matthew 26:73-75 A little later the bystanders came up and said to Peter, “Surely you too are one of them; for even the way you talk gives you away.” 74Then he began to curse and swear, “I do not know the man!” And immediately a rooster crowed. 75And Peter remembered the word which Jesus had said, “Before a rooster crows, you will deny Me three times.” And he went out and wept bitterly.

Love Is A Four Letter Word

It seems there are quite a few bewildering statements being made by Christians in music, politics, and even in the local church these days. The grey area appears to be widening, as clear distinction between believers and the world begin to blur. Let us remain focused on the unchanging word of God, remembering to give grace, just as it has been given us; speaking the uncompromising truth with unconditional love. Praying for one another, and rooting for one another. The success of each member benefits the body as a whole, so lets be intentional on helping, and healing the body with our words, and actions.