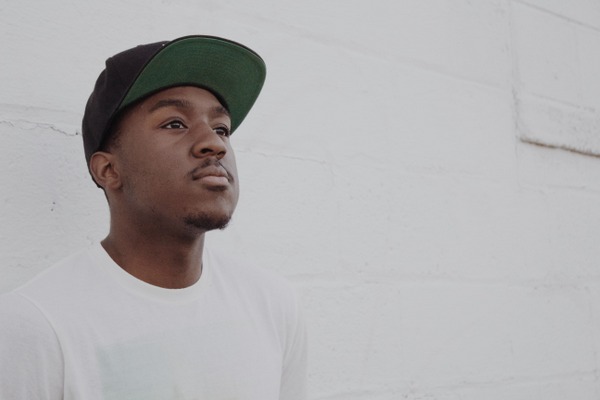 Illect Recordings is proud to announce the addition of Philadelphia based producer J. Rhodan to the labels roster.

His debut single, “Old You”, which features label mates Sivion, Sojourn and Sareem Poems is available to preview ahead of its Friday retail release.

Old You releases to all digital outlets, including iTunes & Bandcamp, on Friday February 26th.

About J. Rhodan
J. Rhodan, named James (Jay) Rhodan after his late father, is a soulful hip hop producer from Philadelphia. Growing up, Jay wasn’t deeply influenced by rap. From what hip hop he heard, he was drawn to songs “with high pitch voices in the background”, which he eventually came to know as sampling. Still, hip hop didn’t play a large roll in his life until a friend introduced him to Christian Hip Hop during his sophomore year of college. Jay, being a believer in Jesus Christ, was intrigued by the genre and became an avid listener.

Over the next couple years, Jay continued to absorb all CHH had to offer. Though, he knew he loved the message of Christian Hip Hop, he felt it had lost the edge on his heart, from a production stand point. Instead of complaining, a friend encouraged him to bring change. So, 2010 brought new gear and a new knowledge of production and sampling. 9th Wonder, B!nk, and Just Blaze were some of his early influences.

By 2014, Jay had put in many hours studying, chopping up beats, and learning music production. However, he was feeling like he hadn’t made much progress and wasn’t satisfied with the art he was creating. Ready to throw in the towel, Jay was encouraged by a friend to go to a local show where his favorite artist was performing. The unique music and mellow style was a major influence on Jay. After the show, the two met, and a bond was formed. From that point forward, Jay had more confidence in his music and began working even harder.

For J. Rhodan, sampling isn’t just a way to make music, but a way to preserve history. It allows him to dig into music of the past and keep it alive, like a cycle. Listeners will hear rhapsodic, smooth beats that reflect his “old soul”, but also reflect his love for Christ.